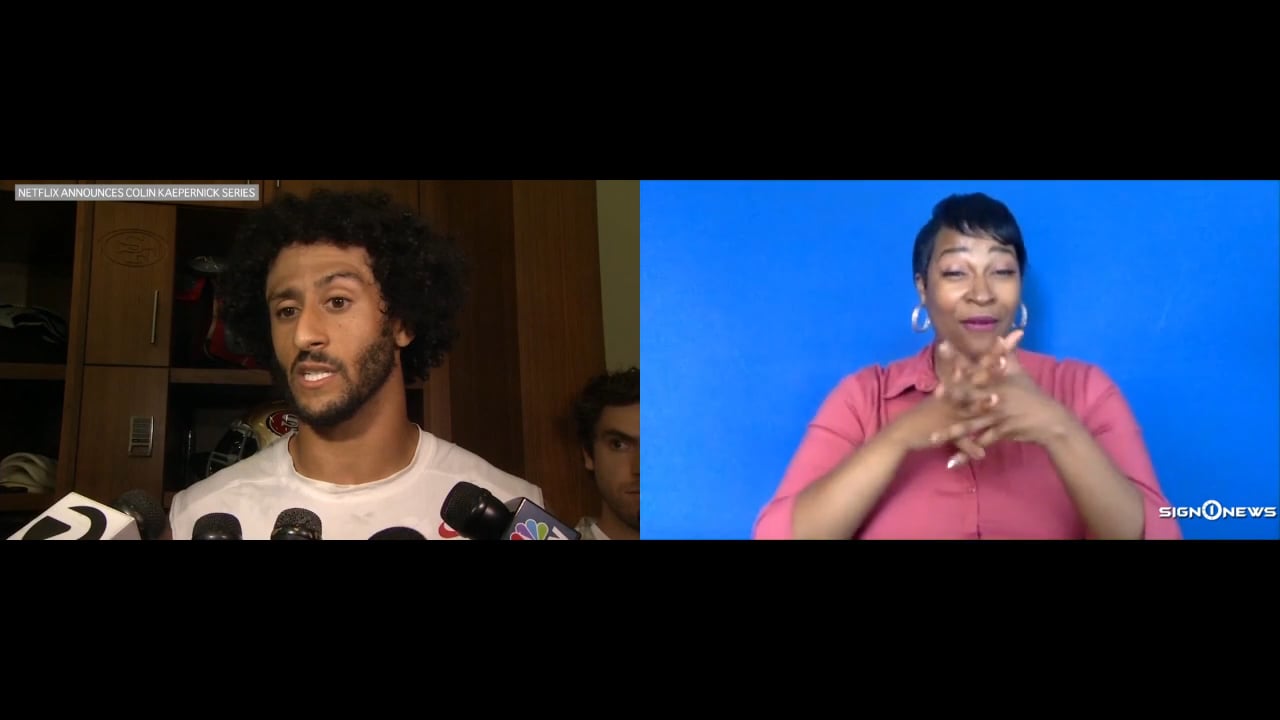 The athlete-turned-activist made national news in 2016 when he took a knee during the national anthem to protest racial injustice.

The series titled “Colin in Black & White” will have six episodes.

It will focus on his high school years as a black child adopted by a white family.

Emmy-winning director Ava Duvernay is producing the series, which will be narrated by Kaepernick.

Netflix hasn’t announced an official release date for the series yet.