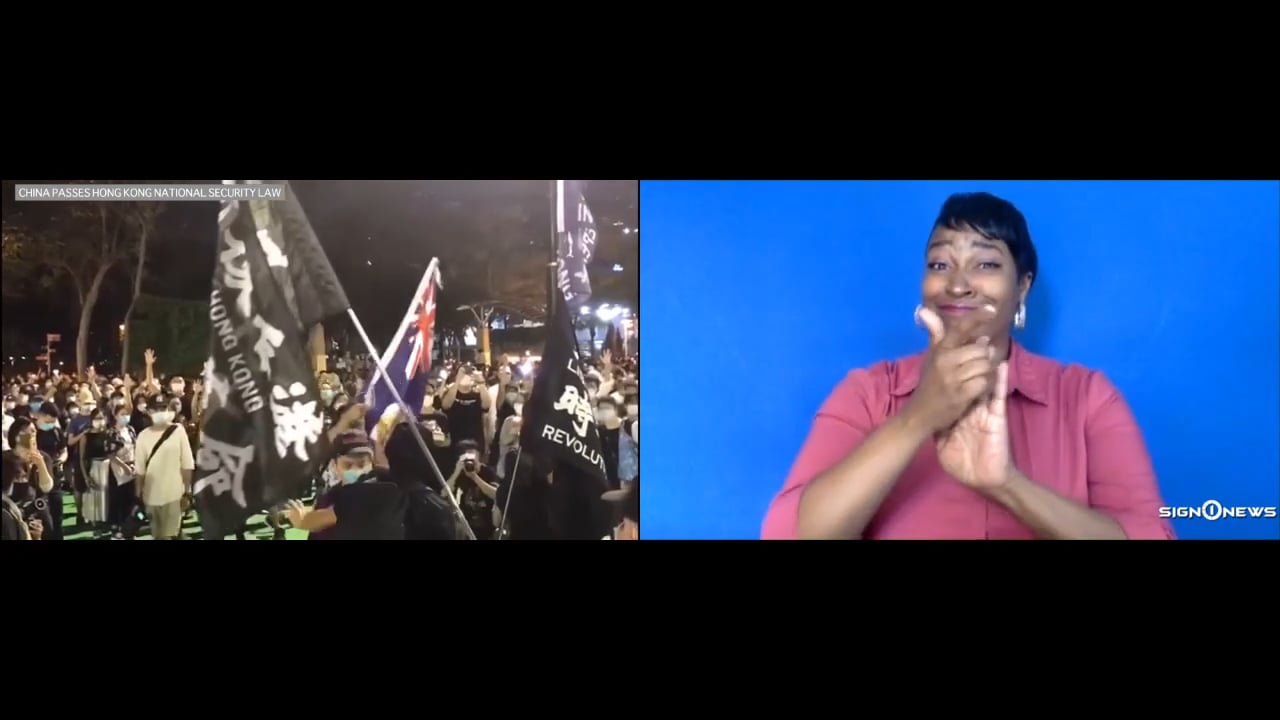 That law criminalizes acts of secession, subversion against the central Chinese government, terrorism and colluding with foreign forces.

Critics argue it could undermine the city’s civil and political freedoms.

Human rights groups and global leaders worry the law could be used to target activists, journalists or anyone who opposes Beijing’s rule.

The law is expected to fuel more protests in Hong Kong.

A draft has not been made public ahead of its passage, meaning the vast majority of people in Hong Kong have not seen details of the law that will now govern their lives.