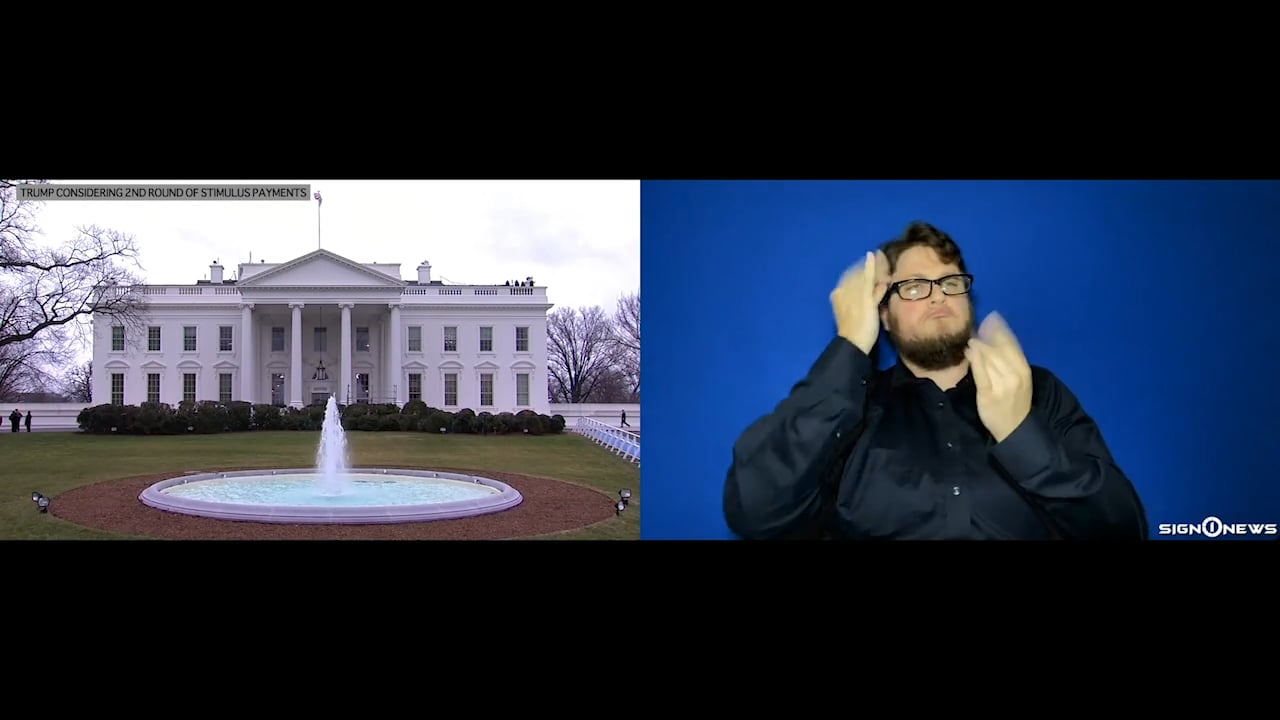 More than 36M plan to hit road for July 4

The Trump administration is open to the idea of a second round of stimulus payments.

That possibility is on the negotiating table in Washington DC right now.

However some of the 160 million Americans who got money in the initial $2 trillion economic response could be left out.

This time around the Administration is pushing for a more limited approach which would have a better chance of getting GOP support in Congress.

Congressional lawmakers are expected to weigh another economic spending bill in late next month.

There is a broad agreement something has to be done but Republicans are divided on the specifics.

There is also disagreement among Republicans about whether the next set of moves should include more direct stimulus payments.

Sign1News will keep you updated on the second round of stimulus payments as more details come out and lawmakers agree on payment distributions.

More than 36M plan to hit road for July 4