Millennial and 82-year-old bond over Zoom 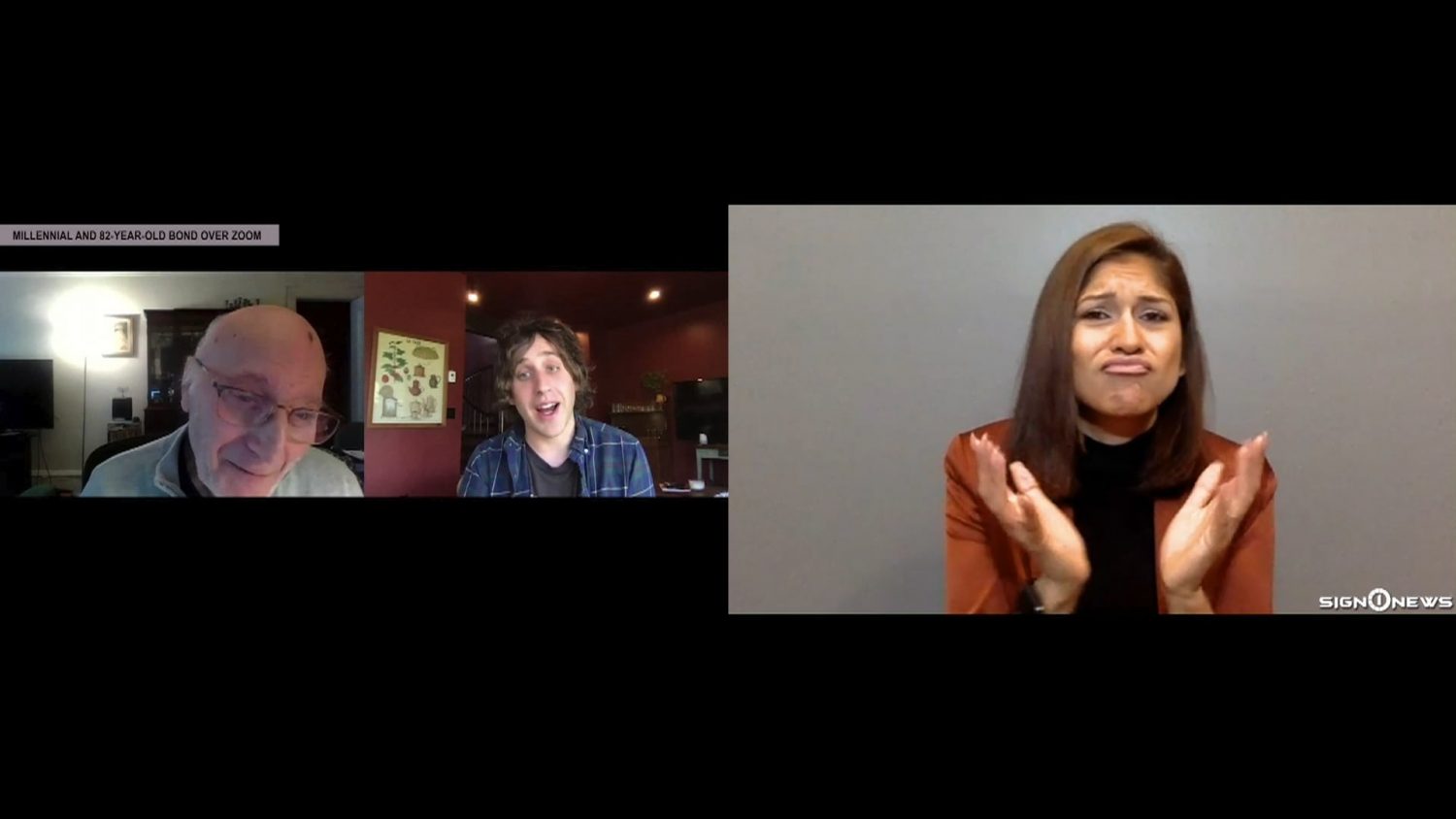 We have a heartwarming story for you in the midst of all this chaos.

30-year-old Ben Goldstein and 82-year-old Holocaust survivor Robert Brajer used to hang out in-person regularly to eat bagels and chat about everything from music to politics.

The two bonded after meeting over a year ago through the non-profit “DOROT.”

It turns out that despite the age gap, the two have a lot in common.

They both worked in the music industry and before the pandemic hit Brajer would put on records for his young friend and tell him stories about the work he used to do in music.

However after the pandemic, DOROT canceled all in-person visits and the two were forced to shift their hangouts to online over Zoom.

Brajer says he misses the in-person visits but they making it work.

Two and half years ago Brajer’s partner of 55 years died of a stroke.

Brajer says he’s lonely because his partner is not here, but he says it’s good he has Goldstein to talk to.

He says he’s looking forward to the day that he can see Goldstein in person again.