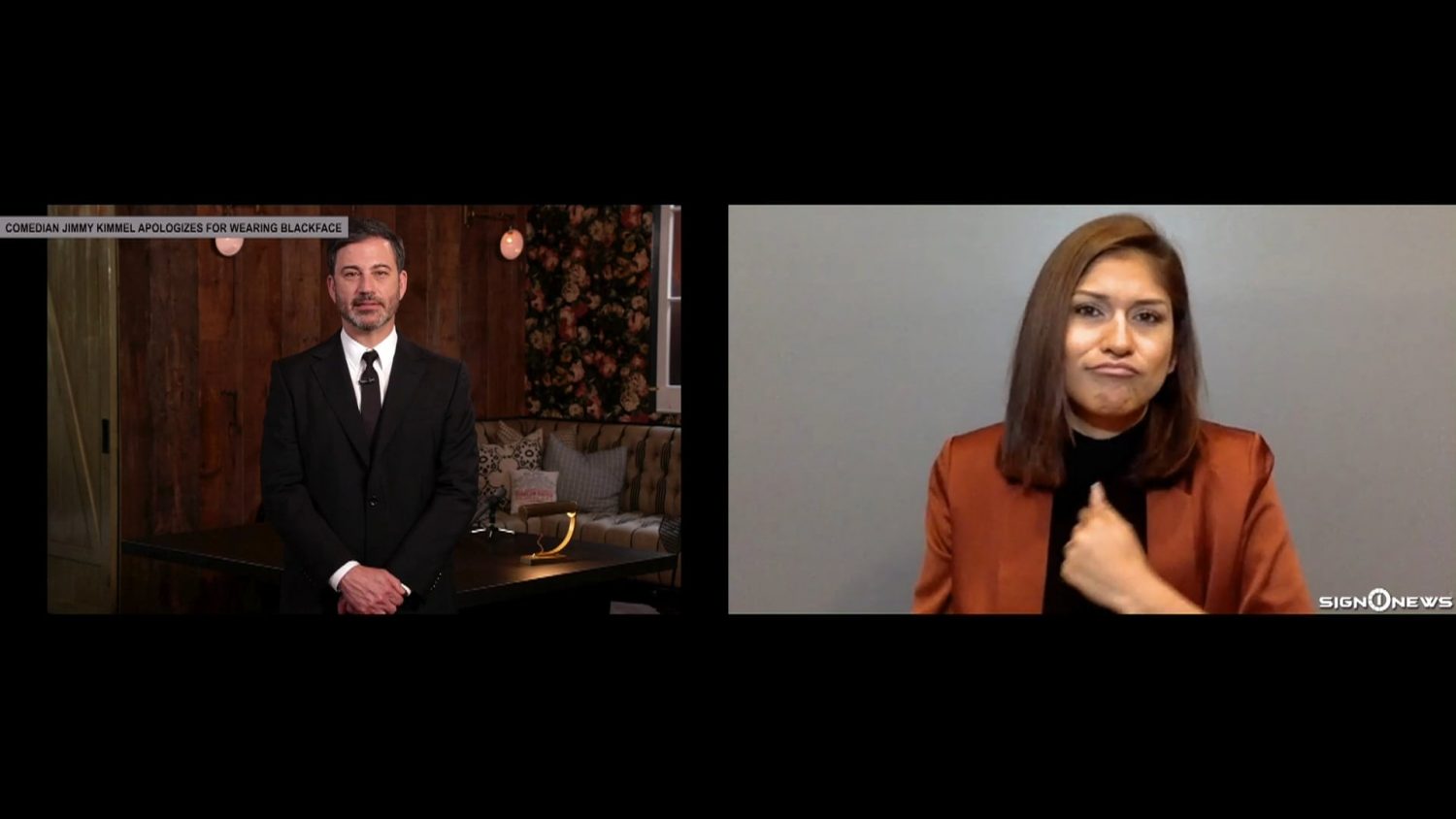 Tuesday late-night talk show host and comedian Jimmy Kimmel issued an apology for performing in blackface in his portrayals of black celebrities.

In the ’90s Kimmel did a reoccurring impression of NBA player Karl Malone while performing in blackface.

In his statement obtained by CNN, Kimmel wrote that he delayed apologizing because he knew apologizing would be celebrated as a “weakness” among people “who use prejudice to divide us.”

Kimmel wrote that the delay was a mistake and apologized to those who were hurt by the makeup he wore or the words he said.

Thursday Kimmel announced he will be taking a vacation for the summer and will return to his talk show “Jimmy Kimmel Live!” in September.

He said the vacation has been planned for more than a year.

Last week ABC announced that Kimmel would be hosting the 72nd primetime Emmy Awards in September.

Millennial and 82-year-old bond over Zoom