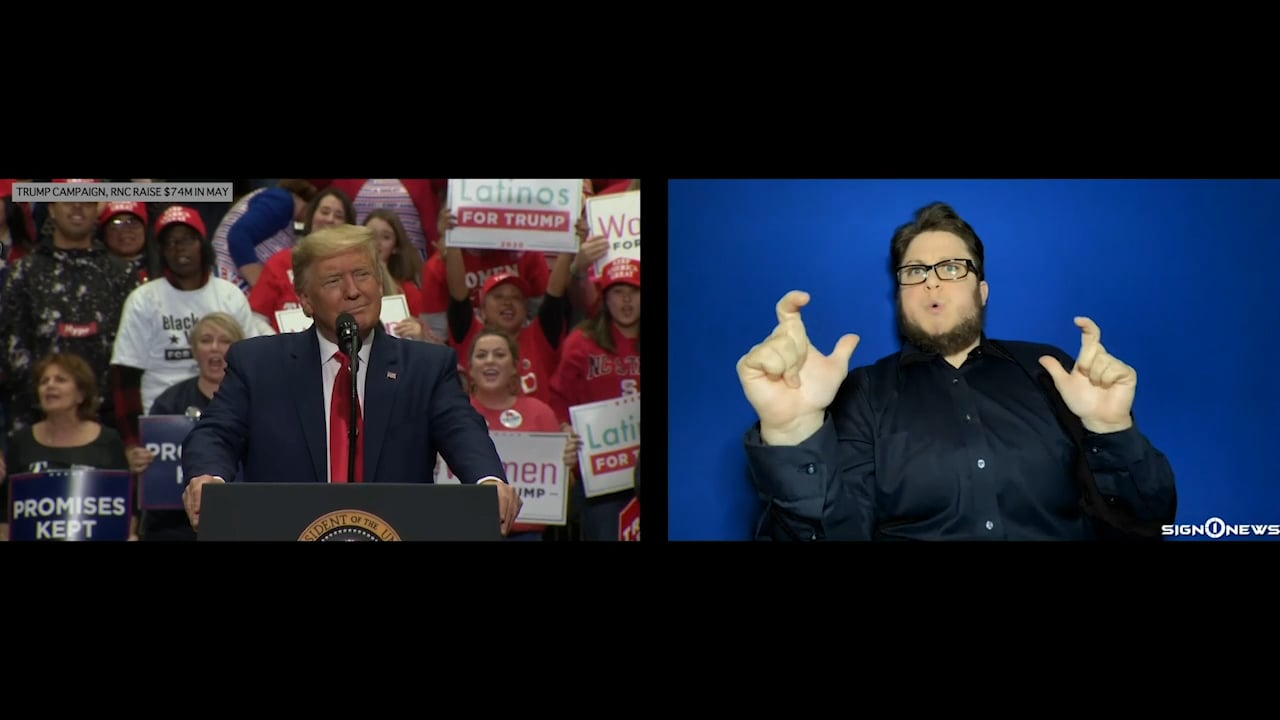 The crowd at Trump’s reelection kickoff campaign Saturday night may have been small but the election money that has been raised so far is enormous!

So far the reelection campaign and RNC brought in $74 million.

And that’s just for the month of May!

However it is less than the nearly $81 million Democratic candidate Joe Biden and the Democratic National Committee (DNC) reportedly raised during the same month.

As for cash on hand, the RNC and Trump campaign boasted $265 million at the end of May.

The DNC had about 100 million at the end of April.

Biden’s campaign is not revealing that information for May.