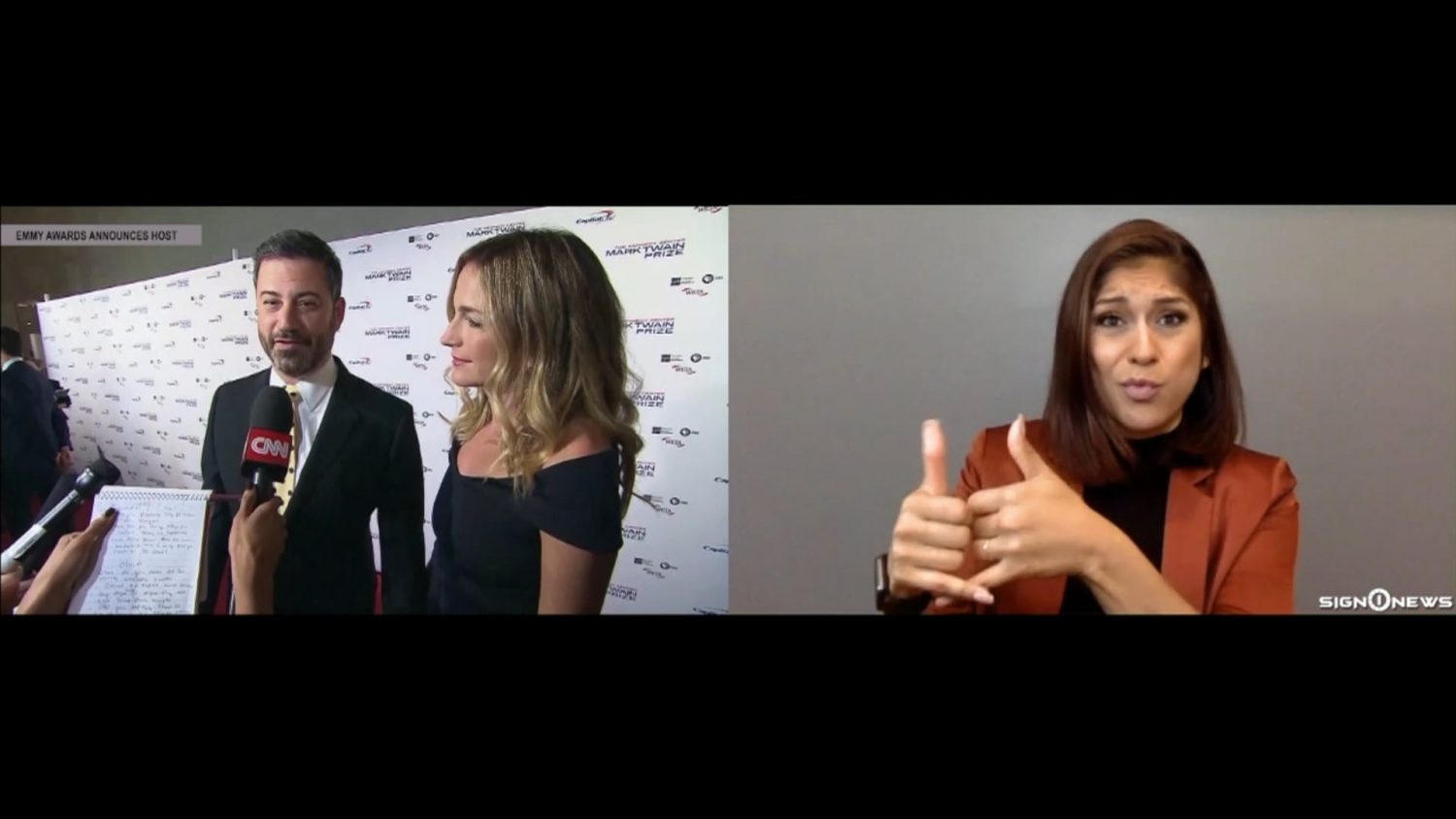 The pandemic has prompted cancellations and postponements all throughout Hollywood but not the Emmy Awards!

The 72nd Primetime Emmys is still set to take place on September 20 and air on ABC.

Kimmel said in a statement, he doesn’t know where, how, or why it is happening but it’s happening.

Kimmel will also serve as an executive producer of Emmys.

ICYMI: Trump says Kaepernick should play in NFL if qualified (6.18.20)