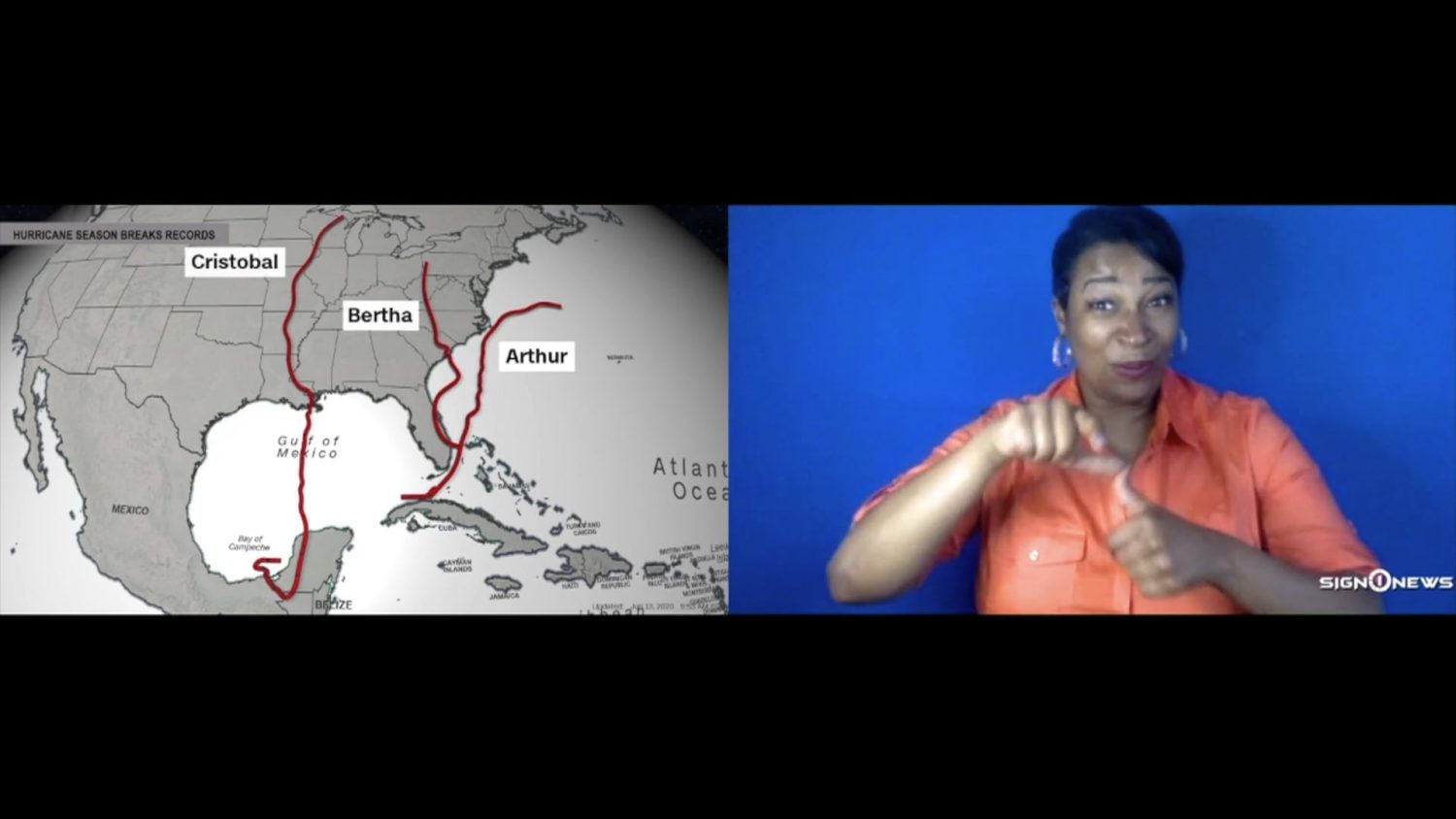 The Atlantic hurricane season is just getting started and it’s already breaking records.

Before the season officially began June 1, we already had two named storms: Arthur and Bertha.

Then the third named storm of the season, Cristobal, came.

Meteorologists say this year was the earliest a named storm that starts the letter “C” was formed.

All three storms had a direct impact on the US with Bertha making direct landfall in South Carolina and Cristobal in Louisiana.

Meteorologist say early activity does not necessarily correlate with an active peak season but they are watching to see how the rest of this hurricane season will play out.