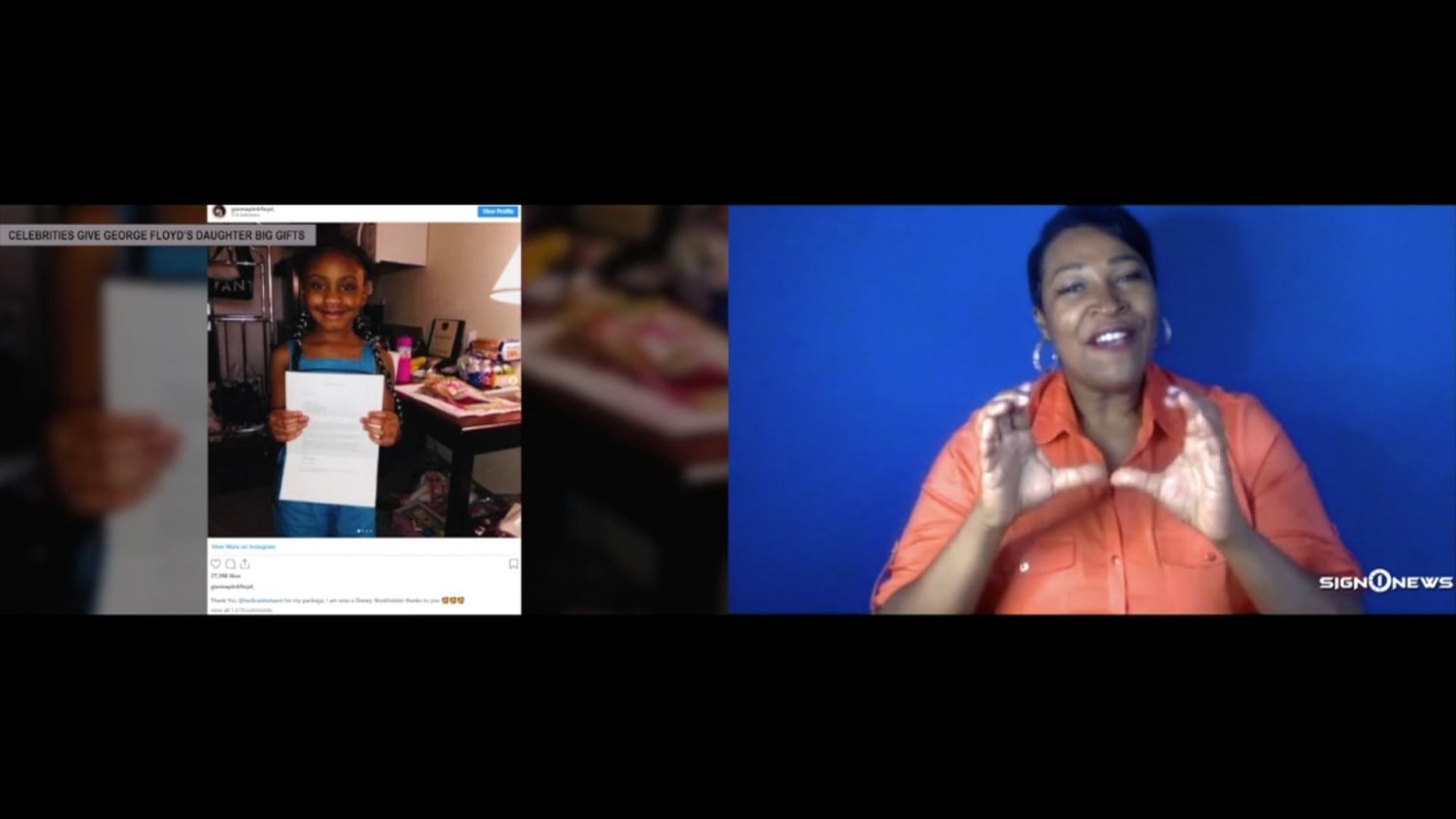 The post did not reveal how many shares Streisand bought for Gianna.

The singer also gave Gianna two of her albums “My Name Is Barbra” and “Color Me Barbra.”

Earlier this month, the Board of Regents at Texas Southern University (TSU) announced it was offering to provide Gianna with a full scholarship if she wished to attend the university.

Rapper Kanye West is also setting up a college fund for her tuition as part of his two million dollar donation to support the families of Floyd, Ahmaud Arbery and Breonna Taylor.