Home WEATHER May 2020 ties for hottest May on record 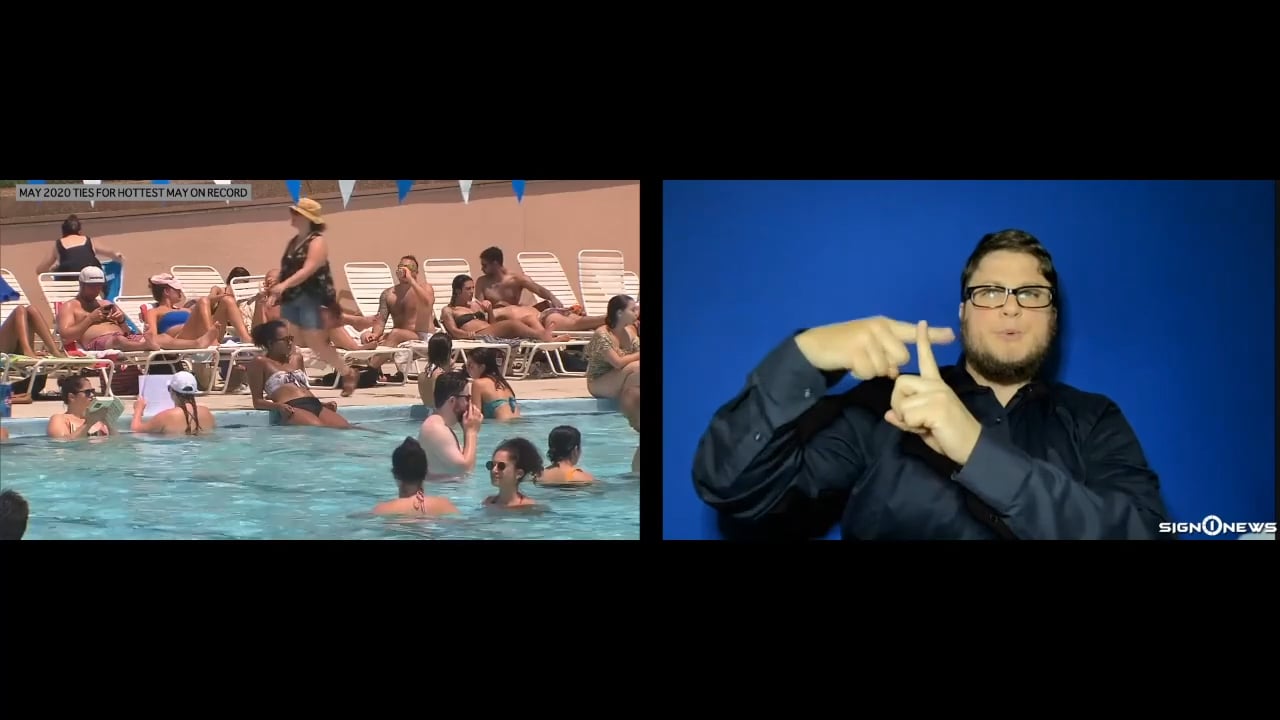 Young Americans are having less sex than ever

If last month felt like it was almost too hot to handle, you’re right!

The National Oceanic and Atmospheric Administration (NOAA) reports May 2020 tied with 2016 for the hottest May on record.

According to scientists they registered unusually high temperatures around the world last month.

In fact the average global temperatures in May was 1.71∞ above the 20th century average.

Still scientists say the heat was not just limited to last month.

The period from January through May of this year and three month period starting in March both set heat records globally.

Young Americans are having less sex than ever