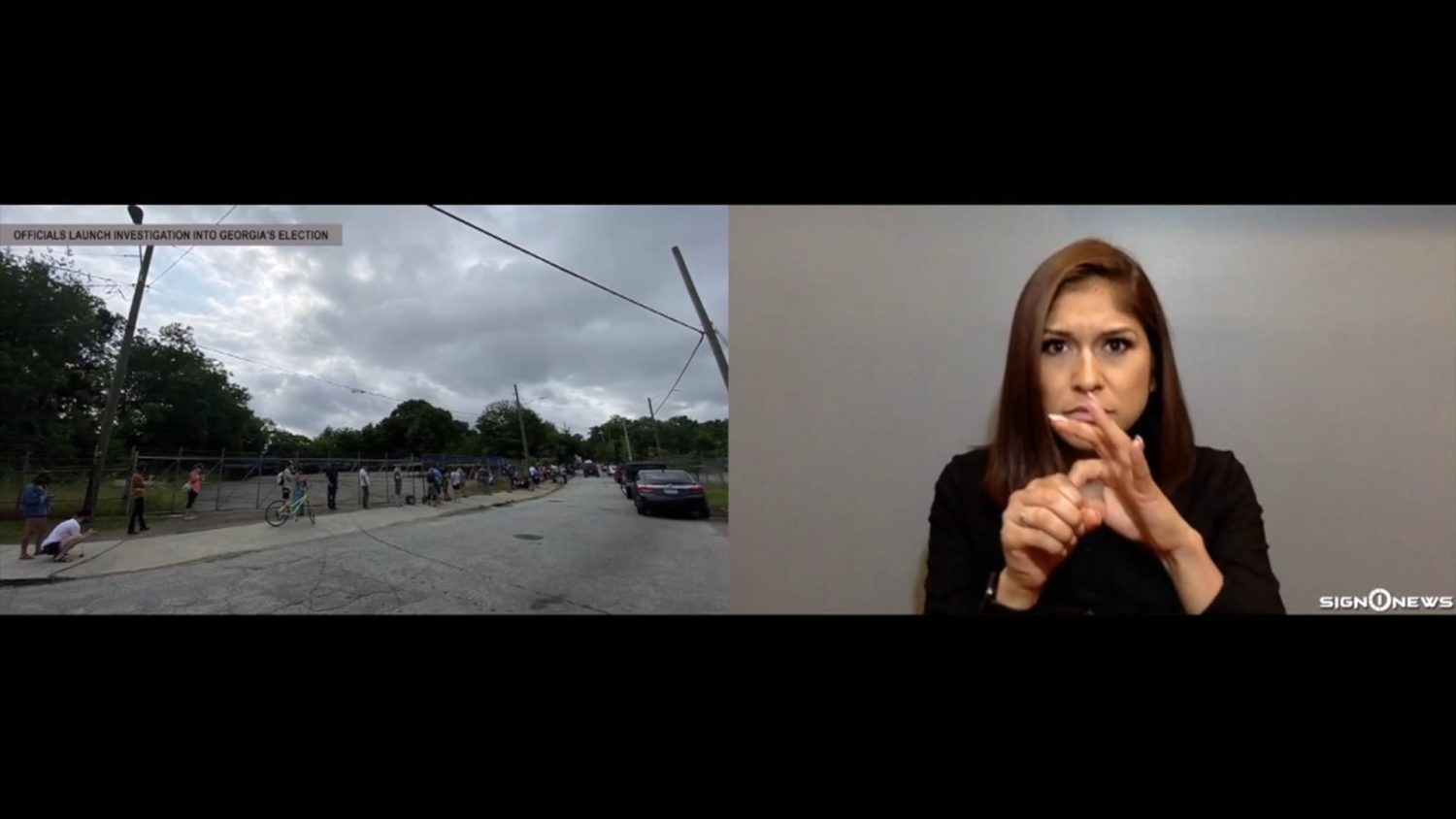 In Georgia there were so many voting issues that state officials are now calling for investigations.

Voters waited in line for hours and some precincts extended voting into the night.

Election officials blamed the delays for technical issues and a shortage of poll workers due to the pandemic.

Some voters are worried that the problems may be present in November’s general election.

The pandemic has caused other issues in the state including postponing the primary twice over health concerns and the state mailing absentee ballot requests to its 6.9 million registered voters.

The state election board is already investigating Atlanta’s Fulton County after voters who requested absentee ballots by mail never received them.