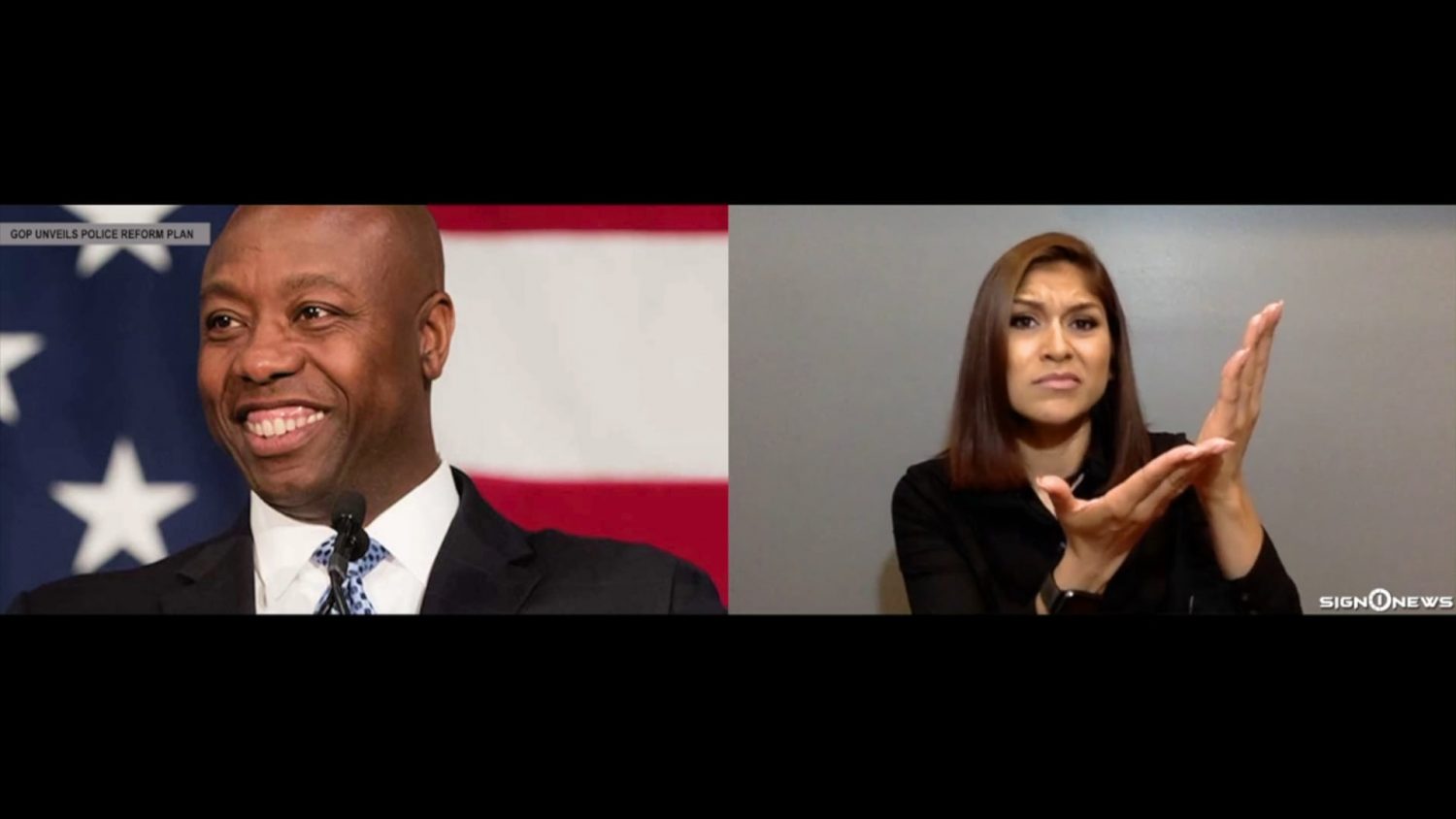 After two weeks of widespread protesters, Republicans senators are preparing a proposal for police reform.

Senator Tim Scott of South Carolina, the only black Republican in the US Senate, is part of the five person task force that will work on turning the draft into legislation.

Scott unveiled a draft of the proposed “Justice Act” which focuses on issues of reporting, accountability training and community relations.

One of the changes includes greater accountability for no-knock warrants and uses of force.

A few days ago congressional Democrats unveiled their own proposal to combat police brutality.

One of the changes they’re calling for is a ban on chokeholds.

Officials in states including New York, Florida and California have already moved to ban the use of neck restraints by police.

Since George Floyd’s killing while in custody of Minneapolis police, some protesters are calling for police departments to be defunded and abolished, with their funding redistributed to community programs.

And while there is general agreement that action is needed some say a dismantling of law enforcement groups could be dangerous especially with domestic disturbances.