Worldwide protests getting larger not smaller 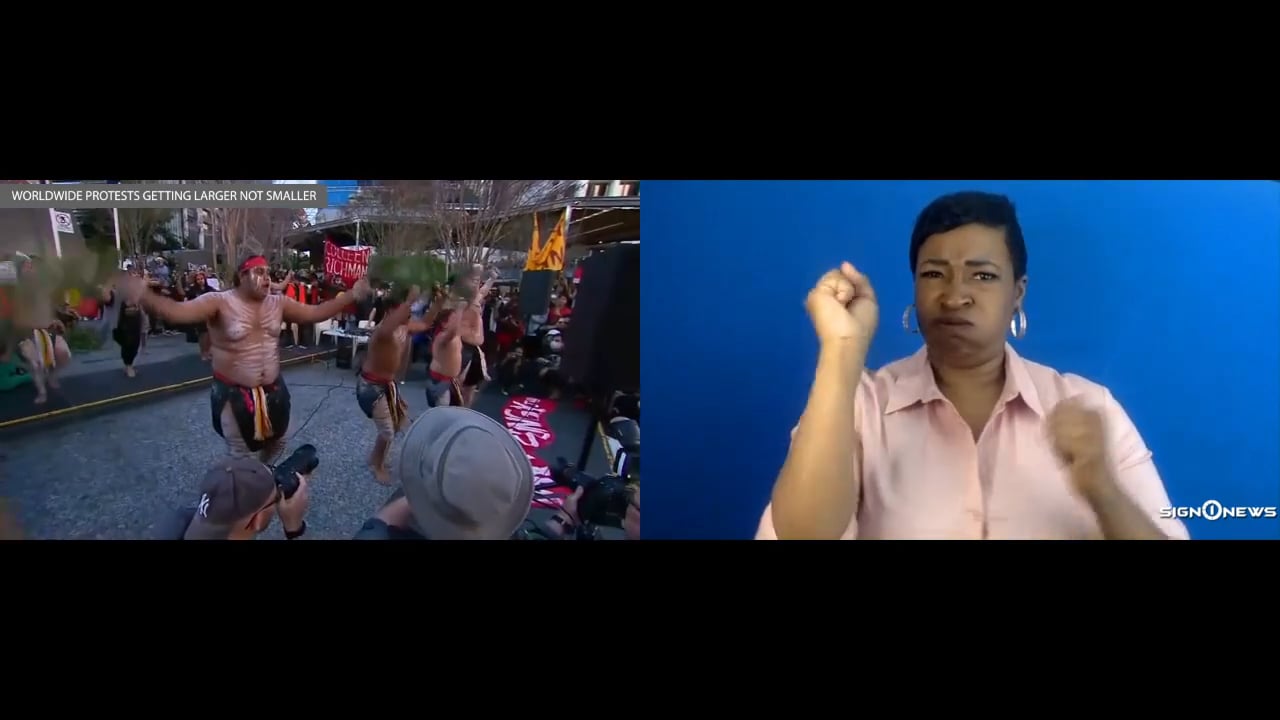 Global protests over the death of George Floyd and racial injustice have been going on for nearly 2 weeks and protesters are showing no signs of slowing down.

Saturday’s marches drew some of the largest crowds since the demonstrations began, especially in the nation’s capital.

However news of Washington DC’s crowd size contradicts President Trump’s tweet which said “there were much smaller crowds than anticipated.”

And a senior defense official told CNN the White House wanted to use 10,000 active-duty troops to control protesters in Washington.

But the Secretary of Defense and Chairman of the Joint Chiefs of Staff pushed back on that idea.

In fact according to Major William J. Walker, the National Guard forces could begin leaving after this weekend.

Demonstrators say protests worth the risk of coronavirus