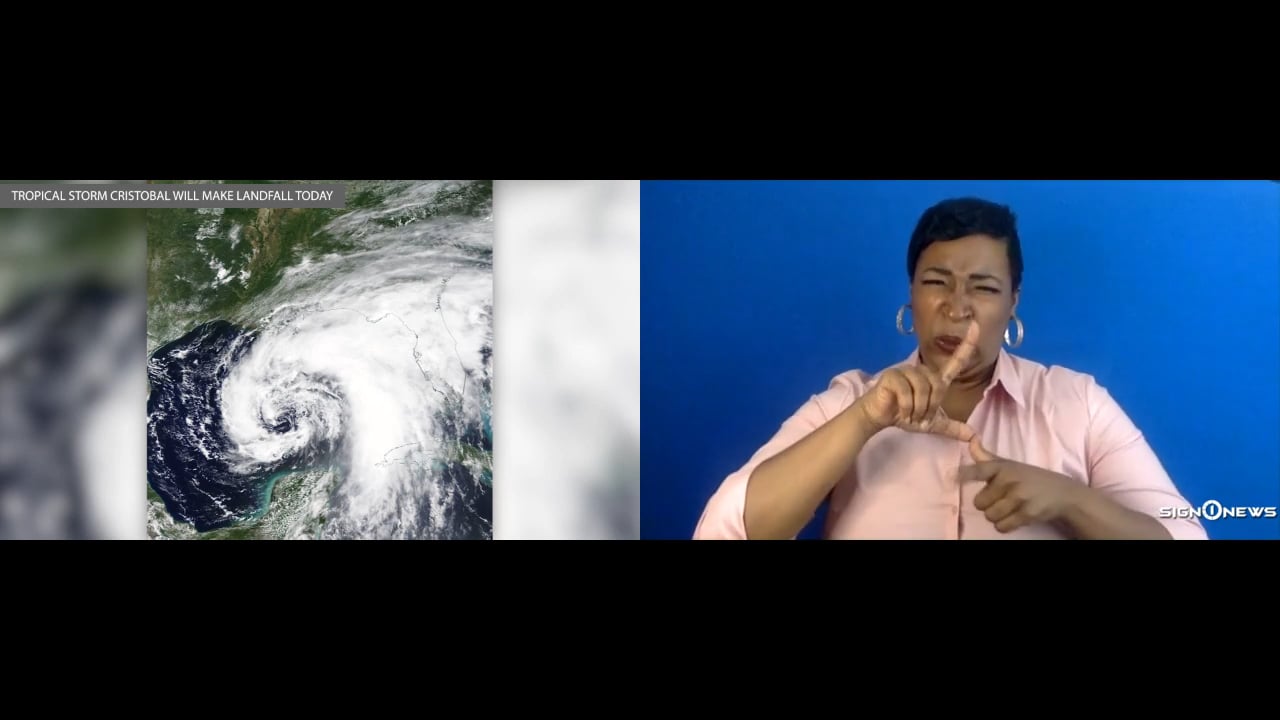 Cristobal is the third named storm of what is expected to be an active hurricane season.

The storm has sustained winds of 50 mph and is expected to maintain tropical storm strength even after making landfall.

Widespread flooding is the biggest concern for Louisiana.

Neighboring states such as Florida, Alabama, Mississippi, Georgia and the Carolinas could also experience severe weather.

Three homes were significantly impacted by the storm and the Orlando fire and police departments are assessing damage and assisting residents in the area.

The Orange County Sheriff’s office said in a social media post that they are working with the Orange County fire rescue department to clear downed power lines where the tornado hit.