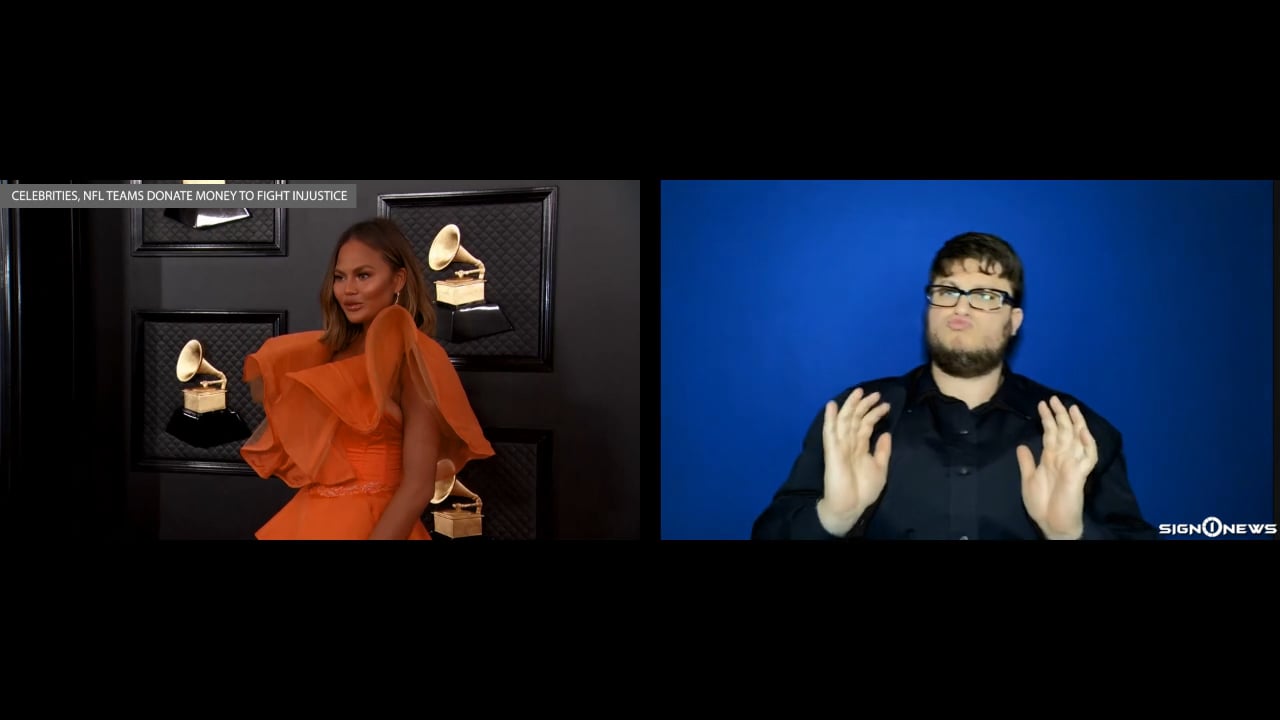 Trump says he will not tolerate angry mobs

Hundreds of people across the country were arrested as a result of protests in their respective cities.

Now celebrities are coming forward to help those who have been detained.

Model and author Chrissy Teigen is donating $200,000 to post bail for protesters.

Teigen was originally going to give half as much.

But when a Twitter user called protesters “rioters and criminals”, she doubled her pledge.

The team’s owner Jed York announced the 49ers will donate the money to organizations dedicated to creating change.

The team is also standing behind the legislative priorities of the players coalition.

The advocacy group is made up of current and former pro athletes and activists whose mission is to make an impact on social justice and racial inequality.

Trump says he will not tolerate angry mobs