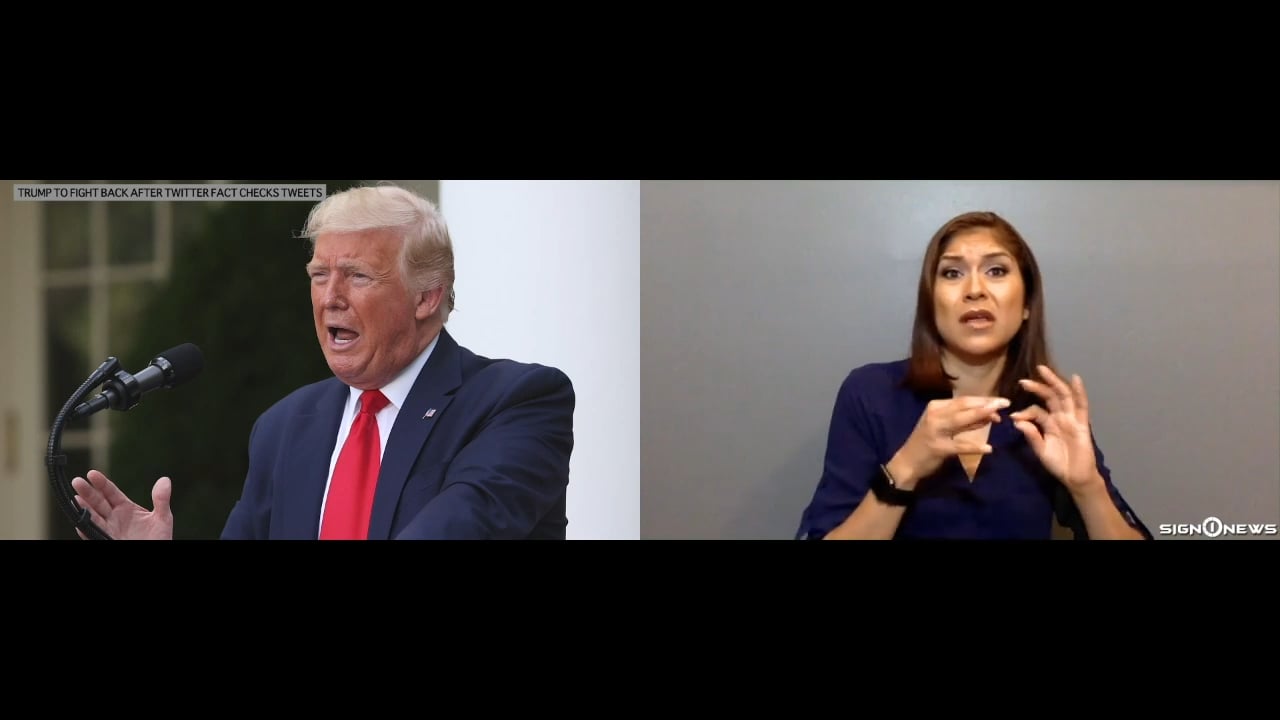 It looks like President Trump will fight back against Twitter’s attempts to fact check his tweets.

Thursday he is set to announce an executive order against social media companies but it’s unclear what that will include.

Earlier this week Trump accused Twitter of censorship after it applied a fact check to two of his tweets criticizing mail-in voting.

Trump accused Twitter of violating his free speech and interfering in the 2020 election.

He threatened to strongly regulate or even shutdown social media platforms, including Twitter.

Twitter responded saying it wanted to enforce its civic integrity policy because it felt those tweets could confuse voters about what they needed to receive a ballot and participate in the election process.