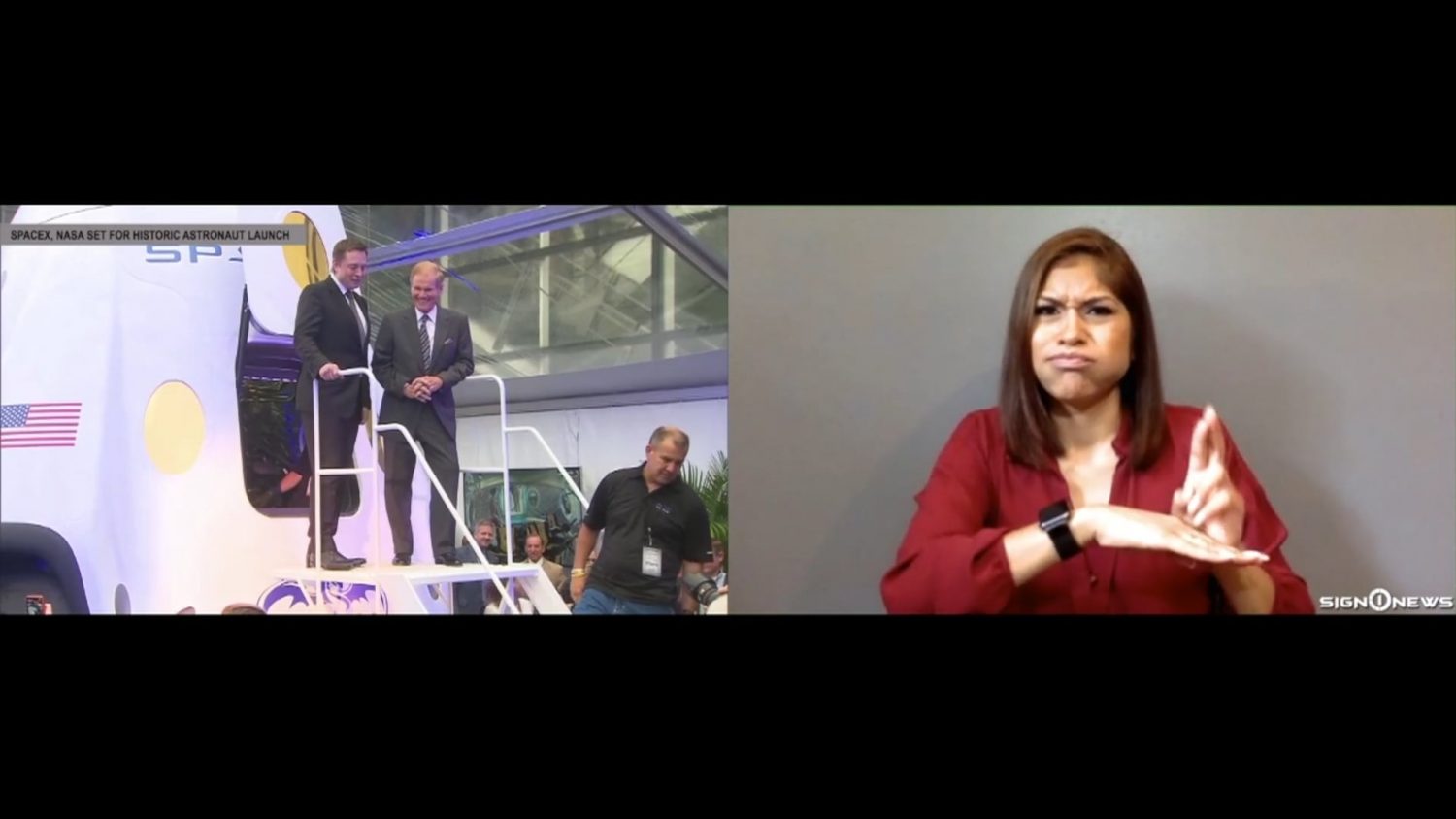 Wednesday SpaceX will attempt to launch two NASA astronauts in its Crew Dragon spacecraft to the International
Space Station from the Kennedy Space Center in Florida.

NASA partnered with SpaceX to build and design the spacecraft.

It’ll be the first time in nearly a decade that people have launched into orbit from American soil.

If the mission is successful it will mark the first time in history that a commercial aerospace company has carried humans into Earth’s orbit.

The Kennedy Space Center is closed to visitors.

NASA is encouraging people to watch the launch from home.