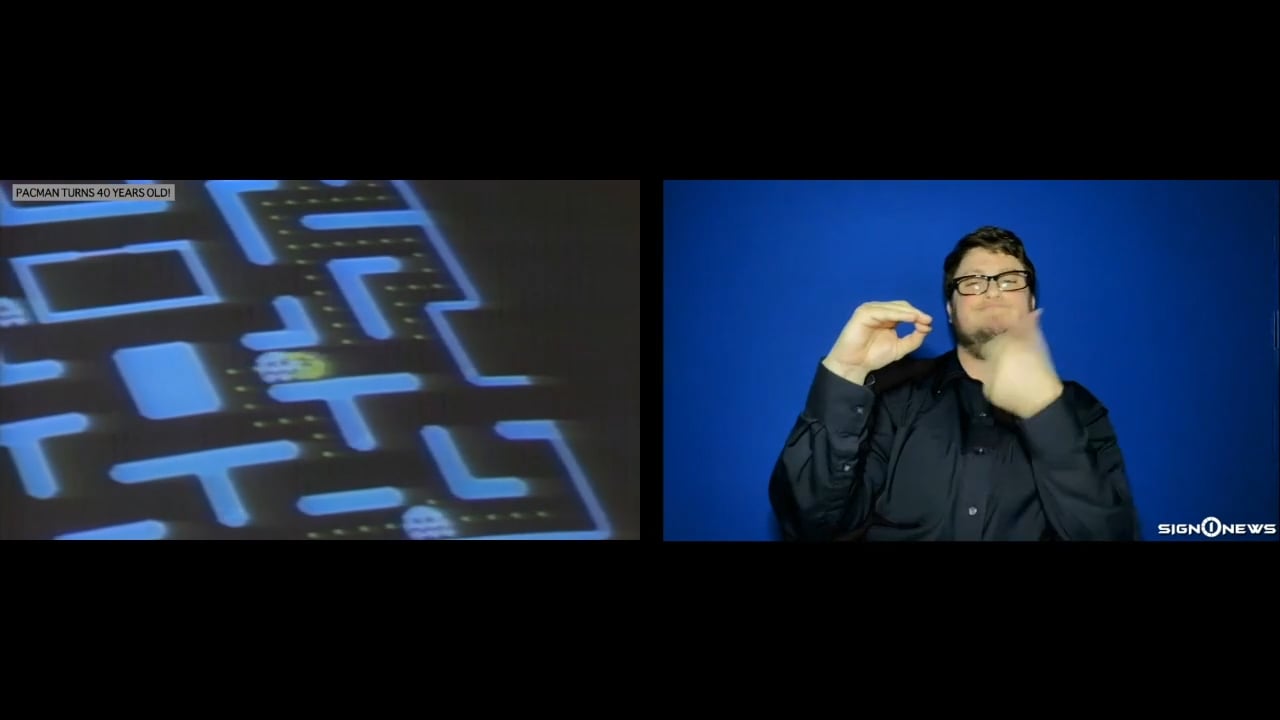 No one could have predicted it would become the most successful arcade game of all time.

Here’s a little-known fun fact: it was originally called Puck-Man.

But when the game was imported to the US, American distributors feared kids would change the “P” in”Puck” to an “F” on the marquee, spelling a derogatory word.

So they changed it and Pac-Man was born.

While Pac-Man is simple, it is also deceptively difficult.

To this day, only a handful of people have completed a perfect game, finishing with no lives lost and the maximum number of points from each level.

And it is still tremendously addictive.

In 2010 Google replaced its logo with a playable version of Pac-Man.

A study showed it cost the business world almost 5 million work hours and $120 million in lost productivity as people spent hours playing the game at work.