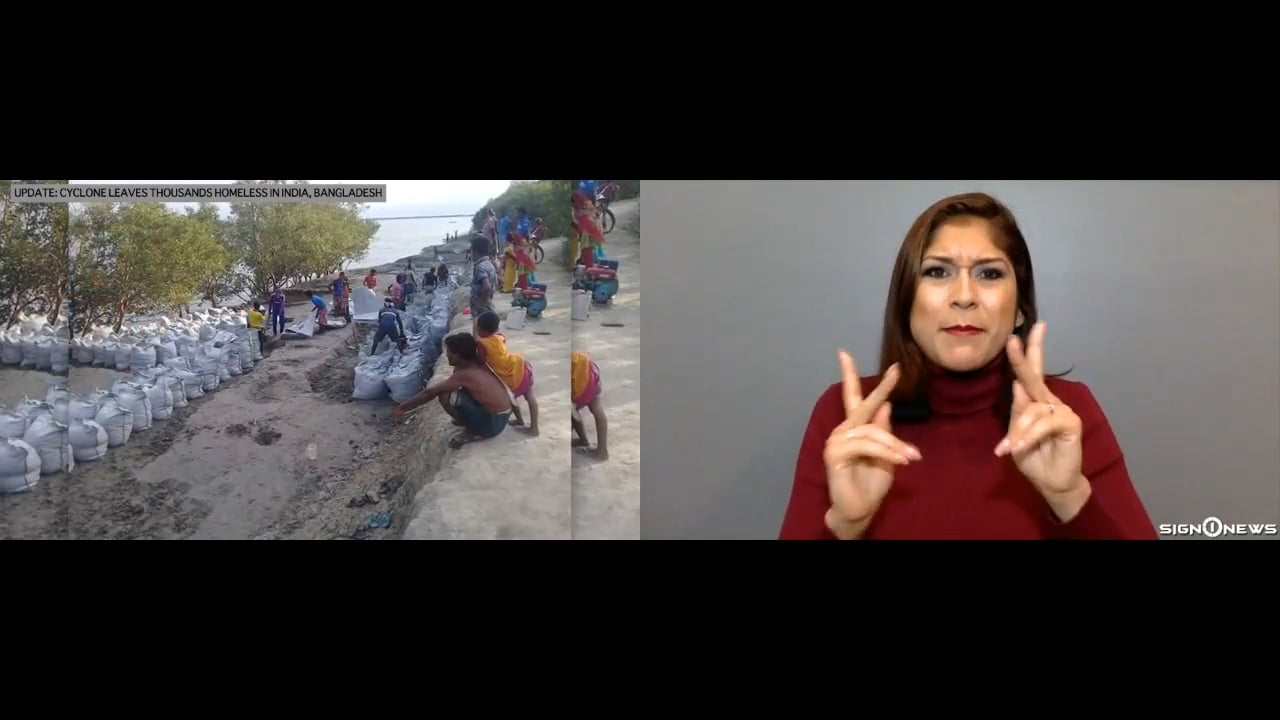 We have an update to a story we told you about earlier this week.

Wednesday Cyclone Amphan slammed into the eastern coast of India leaving thousands of people in India and Bangladesh homeless, stranded or without power.

Amphan killed at least 12 people in eastern India with one young girl killed after a wall collapsed in her home.

In Bangladesh at least 10 people were killed.

But officials say it could take days to figure out the total number of deaths and injuries, as well as damage from the cyclone.

It wasn’t an easy task as relief teams battled with evacuating people while trying to keep them safe against the risk of COVID-19.