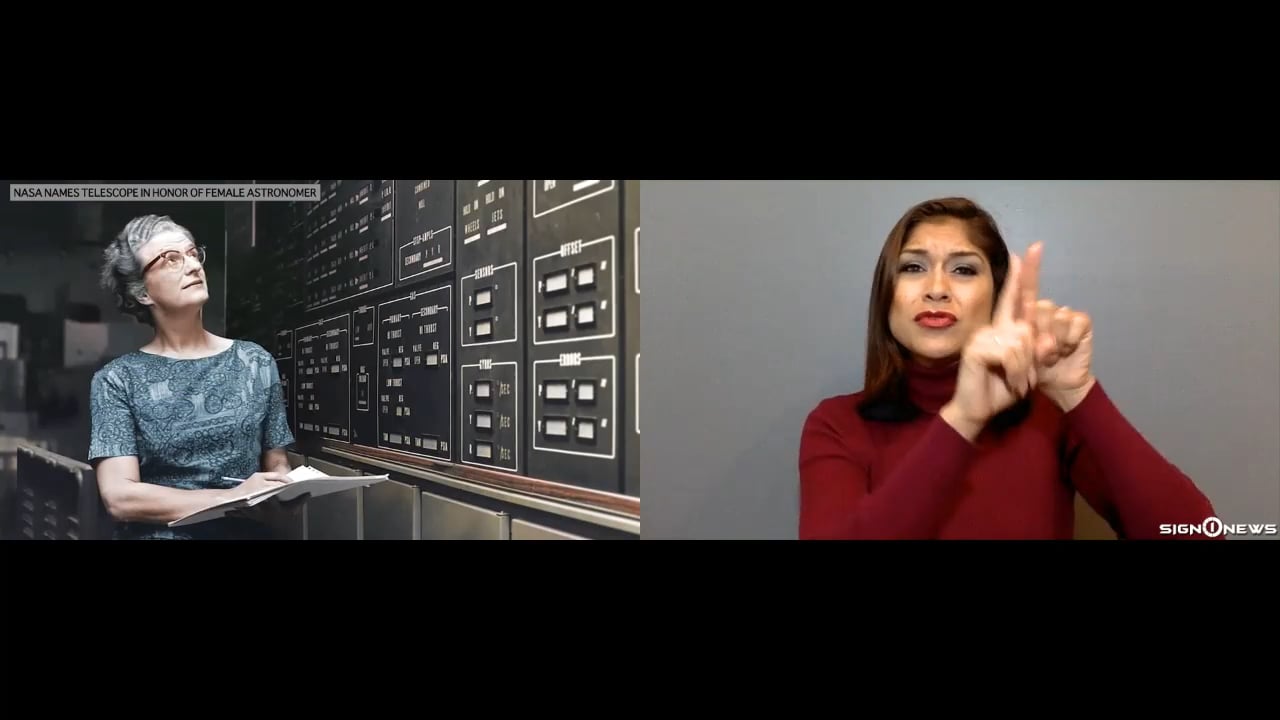 NASA is naming a telescope in honor of its first chief astronomer Nancy Grace Roman.

Roman was born in 1925 and became fascinated with outer space shortly afterward.

Roman says she was repeatedly told women couldn’t be scientist but she didn’t let that prevent her from her dreams.

Roman got a bachelor’s degree from Swarthmore College and later got a PhD in astronomy from the University of Chicago in 1949.

The Nancy Grace Roman Space Telescope is in development and will likely be launched within the next few years.