Home HEALTH Study: US could have prevented majority of deaths

Study: US could have prevented majority of deaths 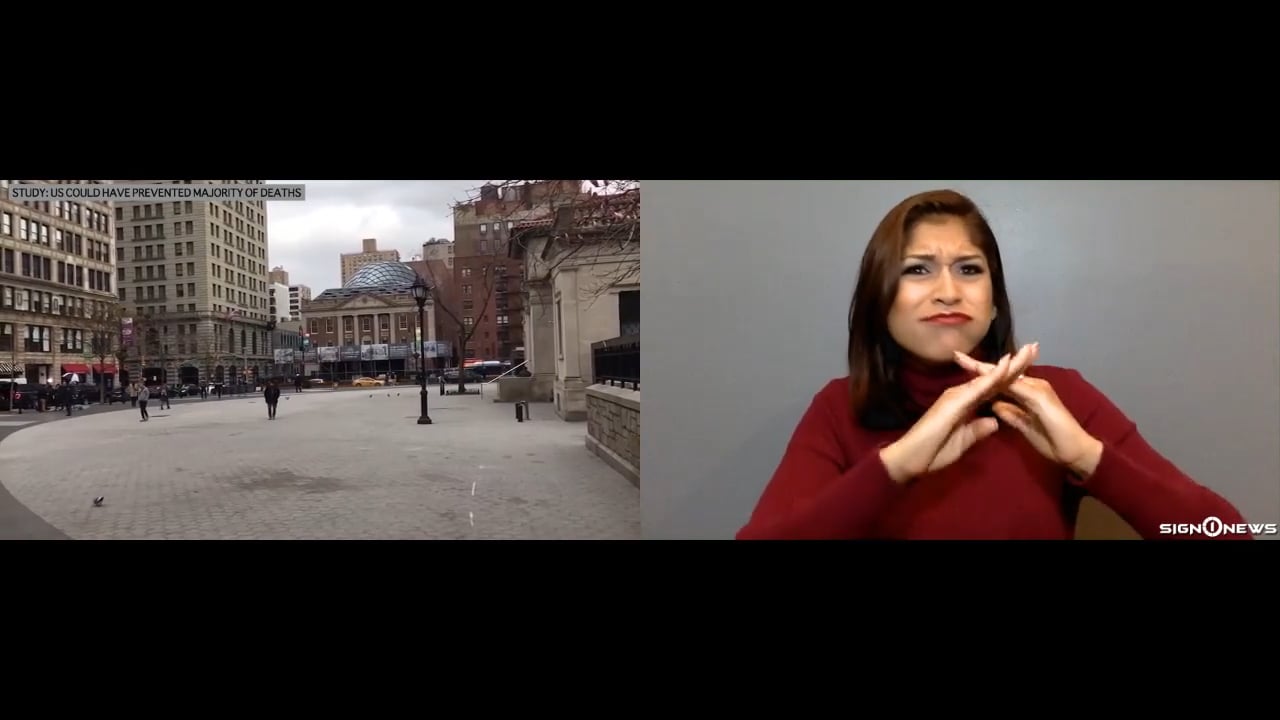 The coronavirus has killed at least 93-thousand people in the US.

Researchers from Columbia University found that if the US had implemented social distancing just two weeks earlier it could have prevented up to 84 percent of deaths and 82 percent of cases.

The first US cases were reported at the end of January but the government didn’t urge people to avoid large groups until mid-March.

The team drew those conclusions by looking at transmission rates from mid-March through the beginning of May.

Researchers say their study emphasizes the importance of early intervention.

They say as states reopen local leaders should respond quickly if they detect a growth in new cases.

The Columbia findings have not been reviewed by other experts for accuracy.