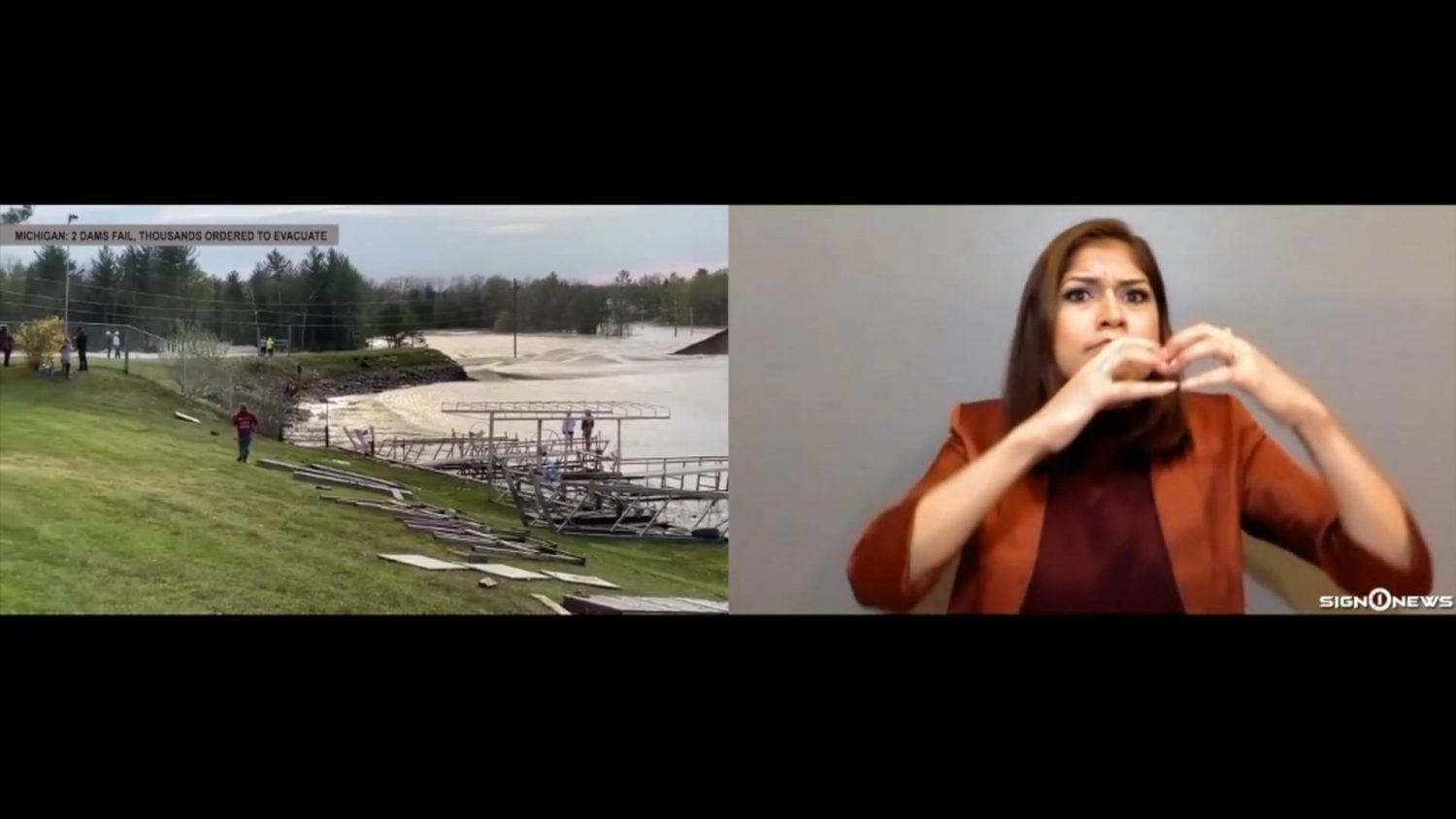 Tuesday night the governor of Michigan declared a state of emergency for Midland County and urged residents to evacuate immediately.

Officials in the city of Midland say they are expecting historic flooding and residents should head for higher ground.

The governor said downtown Midland could be under nine feet of water.

The chairman of the Midland County Board of Commissioners says he believes about 35-hundred homes and 10-thousand people have been affected so far.

No deaths or injuries have been reported.

Update: WHO approves call for inquiry into coronavirus response