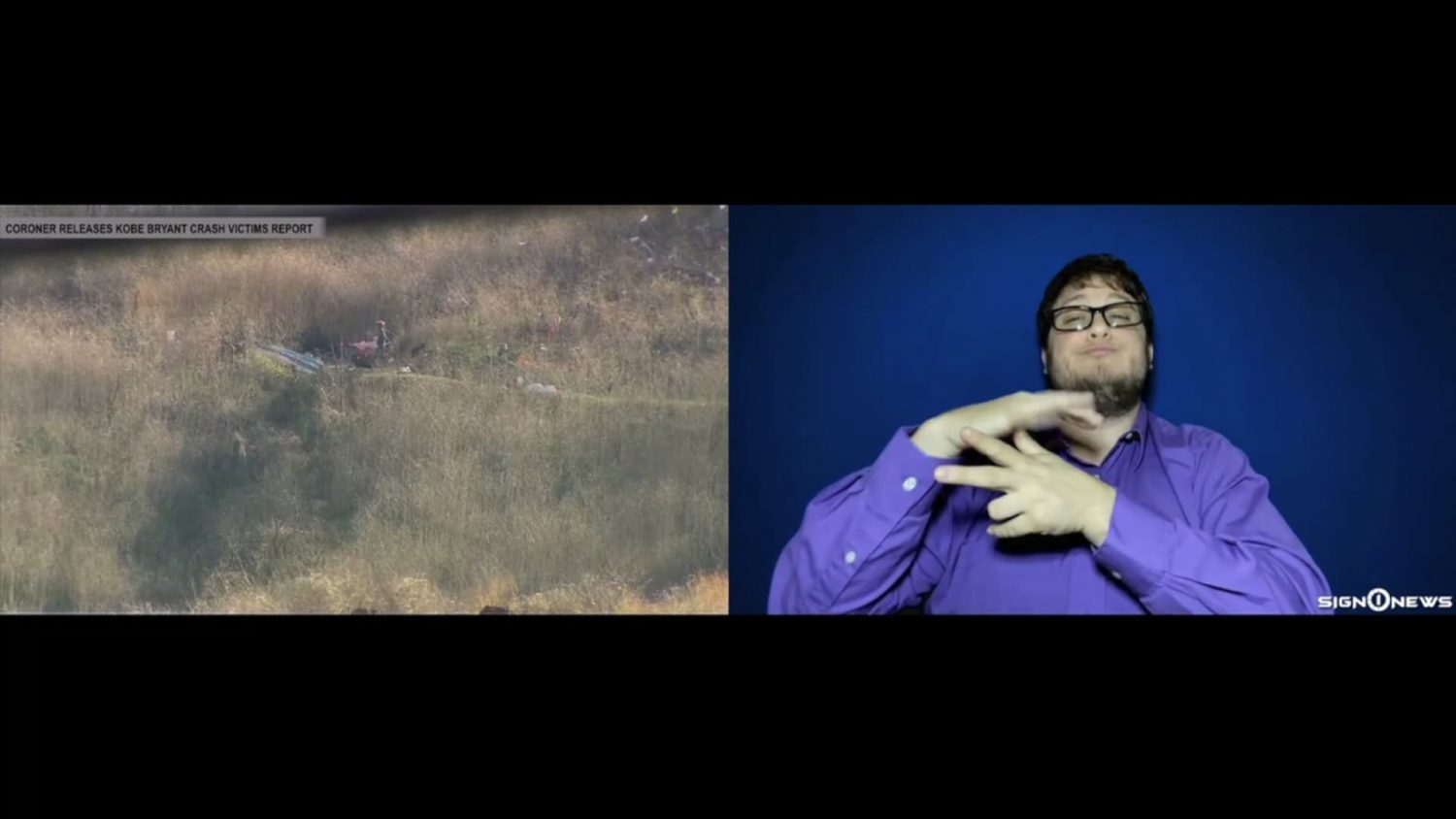 The Los Angeles corner has released the final report of all nine victims involved in the helicopter crashed that killed NBA star Kobe Bryant in January.

However after more definitive tests were performed on his liver, the coroner confirmed there were no drugs or alcohol in the pilot’s system.

Blunt trauma is listed as a cause of death for all the victims and the manner of death has been deemed an accident.

The report on Bryant said his injuries were “rapidly if not instantly fatal.”

The National Transportation Safety Board is still investigating what caused the helicopter to go down.