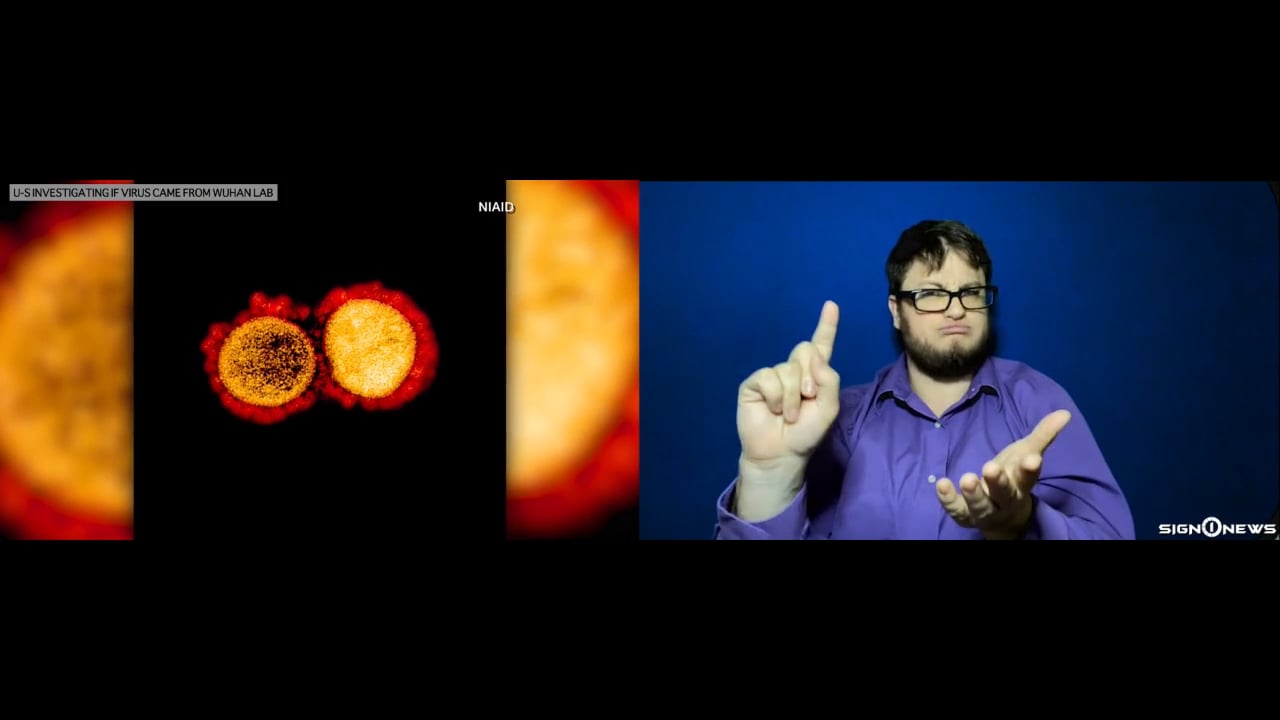 The US is now looking into a conspiracy theory that the novel coronavirus started in a Chinese lab.

At the start of the outbreak, the world’s attention was directed toward the seafood market in Wuhan, China as the source of the novel coronavirus outbreak.

But US intelligence officials tell CNN they are investigating another possible source which suggests the virus may not have originated naturally as China has advertised but rather that it possibly started in a Wuhan lab.

The idea is that someone working in the lab could have gotten infected or the virus itself could gotten out by accident.

Sources say it is one of many origin theories the US is looking into.

Chinese officials pushed back against that claim on Thursday.

China’s Foreign Ministry spokesperson dismissed that the virus started in a lab, instead stressing that “this is a scientific issue that should be studied by scientists and medical experts.”

Yet it is the same spokesperson who last month floated a controversial theory, tweeting that “it might be the US Army that brought the epidemic to Wuhan.”

Trump’s critics say the theory is just an effort to blame China and distract from his handling of the crisis.

However US Defense Secretary Mark Esper and others cautioned against drawing any conclusions prematurely.

Why you may not have received your stimulus money yet