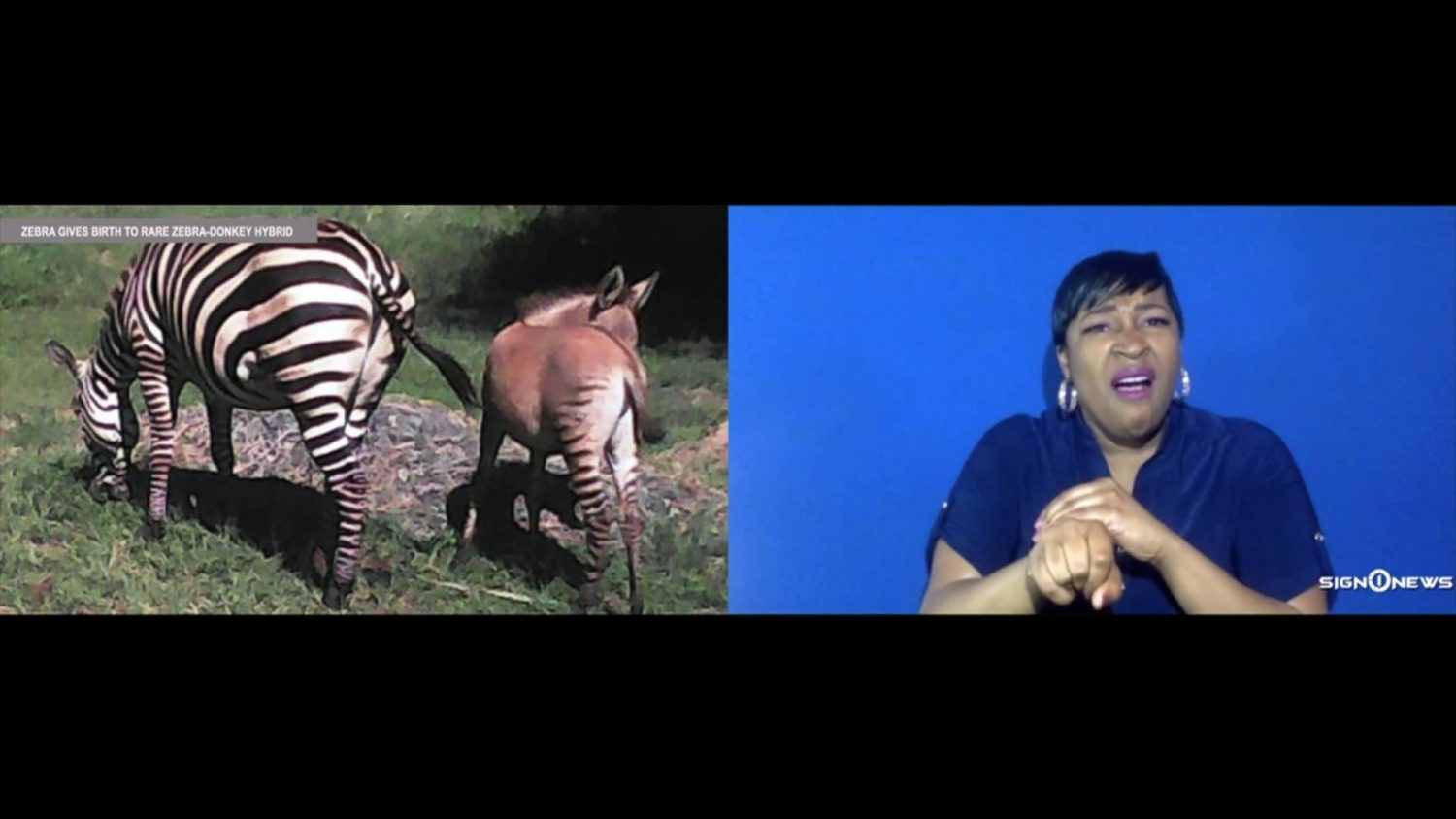 A zebra at the Chyulu National Park in Kenya gave birth to a zonkey, a rare zebra-donkey hybrid.

Last week caregivers at the Sheldrick Wildlife Trust shared on their Facebook page that the zebra was recently found with a young horse by its side.

The young horse or foal has stripes but they weren’t dark and barely covered her body.

At first they thought the foal had rolled around in mud.

But when caregivers examined it close up, they discovered it wasn’t a zebra at all, but a zonkey!

The caregivers say it wasn’t hard to connect the dots on how this happened.

According to the rescue group last year the unnamed mama zebra was a stray who ventured out of Kenya’s Tsavo East National Park.

She ventured into a community where she “made herself at home” amongst the local cattle herd.

The rescue group who was called to rehabilitate the wild animal transferred the zebra to the Chyulu National Park.

The group says it seems as if the zebra became “acquainted” with a donkey before she was moved.

The group says the zebra and baby zonkey are “thriving” in their new habitat.

The group says “zonkeys are mules, meaning that it will be unable to successfully breed once it reaches maturity.”

But besides that, it should be able to live a normal life.