Every state under disaster declaration for first time in history 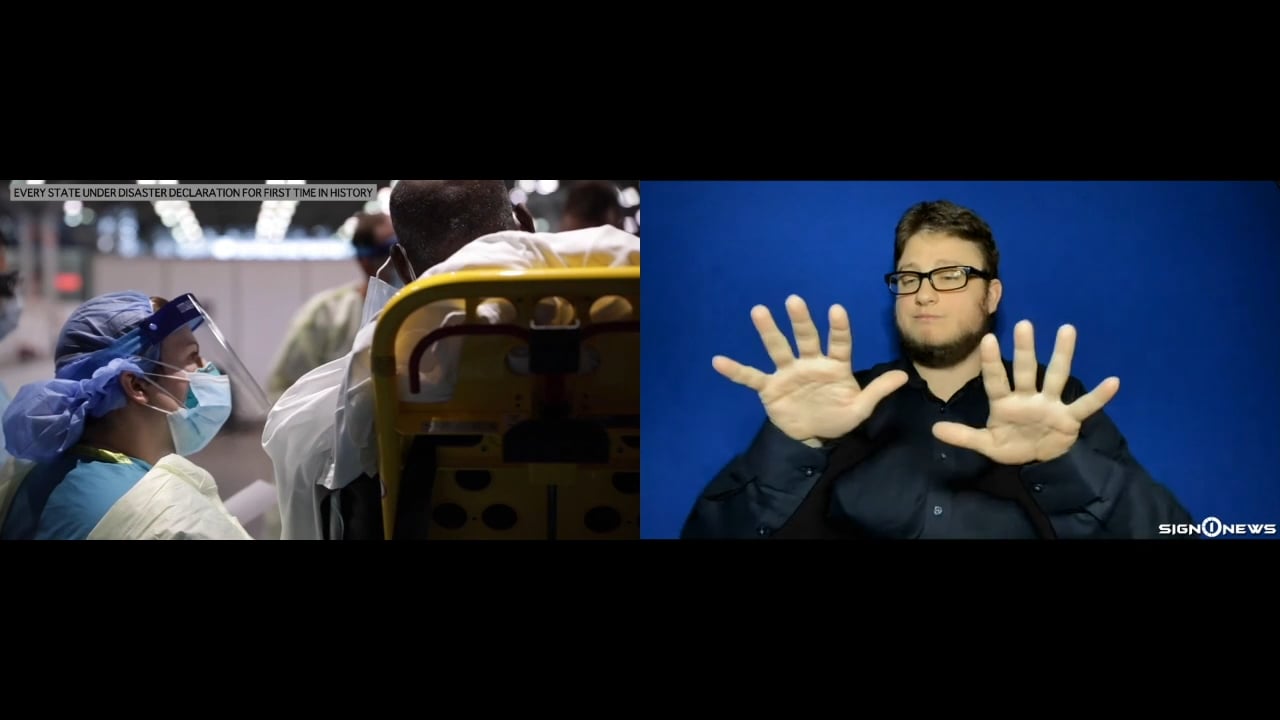 For the first time in US history, all 50 states are under a federal disaster declaration.

The United States now has over a half-million coronavirus cases and in the past 24 hours the number of deaths has surpassed 20,000.

The US now has one of the largest death tolls in the world.

A declaration of disaster makes federal funds available to supplement state and local efforts to deal with the pandemic.

However the right to gather for religious purposes is facing legal challenges all over the country.

In Kentucky authorities say they will record license plates of those who show up to any religious gatherings.

That information will be handed over to the health department who will then require those people to stay quarantined for 14 days.

And the mayor of Louisville, Kentucky tried to stop a church from holding a drive-in Easter service even though drive-in liquor stores were permitted to remain open.

A federal judge issued a temporary restraining order that overturned the mayor’s efforts.

The Justice Department is supporting churches who are filing lawsuits against states and local governments who try to curtail religious gatherings.