Home HEALTH A look at coronavirus around the world 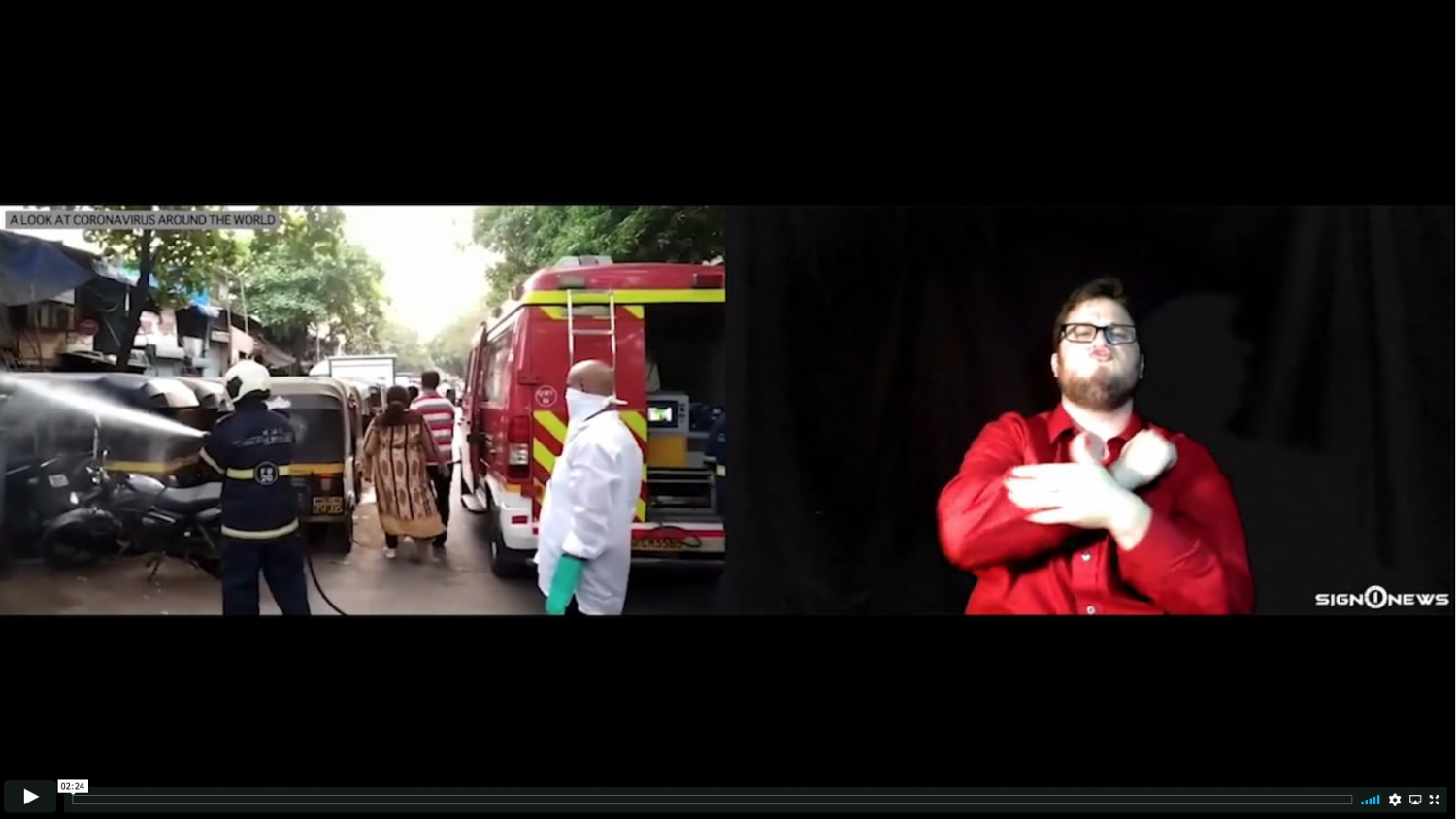 Here’s a quick look at how other countries are dealing with the coronavirus pandemic.

On Friday firefighters in the city of Mumbai sanitized streets to try and stop the spread of the virus.

India currently has more than 740 cases of coronavirus including 20 deaths according to the World Health Organization.

The main convention center in the Spanish capital of Madrid has been converted into a field hospital.

5,500 beds are being installed by the Spanish military in an effort to relieve the massive amount of stress facing the Spanish national health system.

And in Italy officials say some churches are being transformed into cemeteries as dozens of cremation coffins filled the room.

However there are also glimmers of hope and inspiration around the world.

On Thursday British healthcare workers got a round the applause from Kensington Palace’s youngest members of the Royal family, Prince Louis, Princess Charlotte and Prince George.

They were participating in a bigger social media challenge call “Clap For Carers.”

And around the world another social media challenge is encouraging people to put up messages and art on the windows.

The goal is to show healthcare providers, first responders, sanitation workers and delivery drivers they are not forgotten.