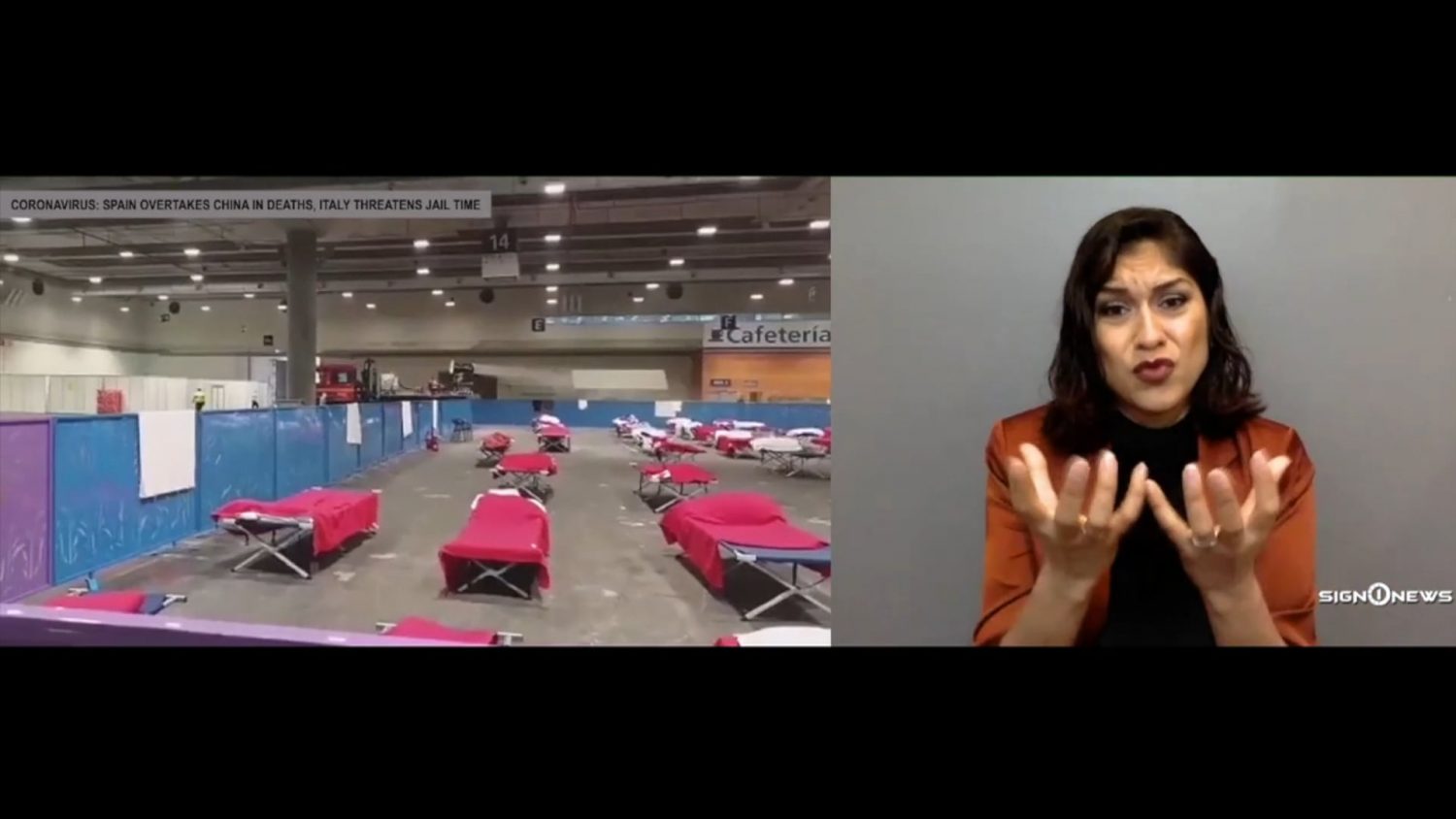 What you need to know about being tested for COVID-19

Spain has overtaken China in the number of COVID-19 deaths.

On Wednesday the health ministry announced a total of 3,434 deaths in Spain, making it the country with the second highest death toll in the world.

In China, where the outbreak began, over 3,200 people have died according to its national health commission.

Italy has the highest death toll in the world at over 6,800.

Italy has announced that citizens who violate quarantine rules could face jail time.

In India the Prime Minister has ordered a complete lockdown for the country’s 1.3 billion people lasting at least 21 days.

Nearly a third of the worlds population, 2.5 billion people, are under some sort of movement restriction related to the coronavirus.

What you need to know about being tested for COVID-19