Home HEALTH Canada, Australia will not send athletes to Olympics 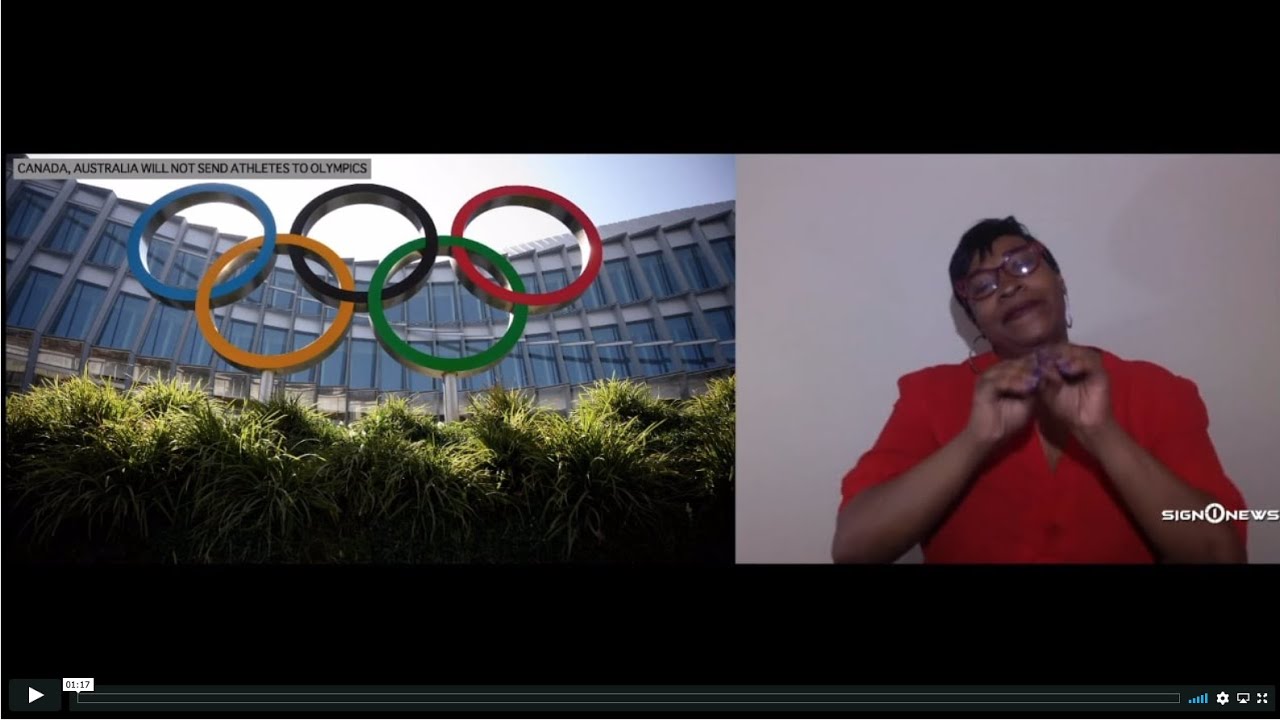 Canada and Australia announced they would not send athletes to the 2020 Olympic Games in Tokyo due to coronavirus concerns.

Australia’s Olympic Committee chief executive says the decision was not easy but came after considering the athletes’ health and government measures taken to combat the pandemic.

Both countries’ Olympic Committees are calling for the games, which are set for July, to be postponed until 2021.

Japanese officials and the International Olympic Committee (IOC) said it is considering postponing but not canceling the games this year.

The IOC says a final decision will be made in the next four weeks.