Yang non-profit to give $1 million to families 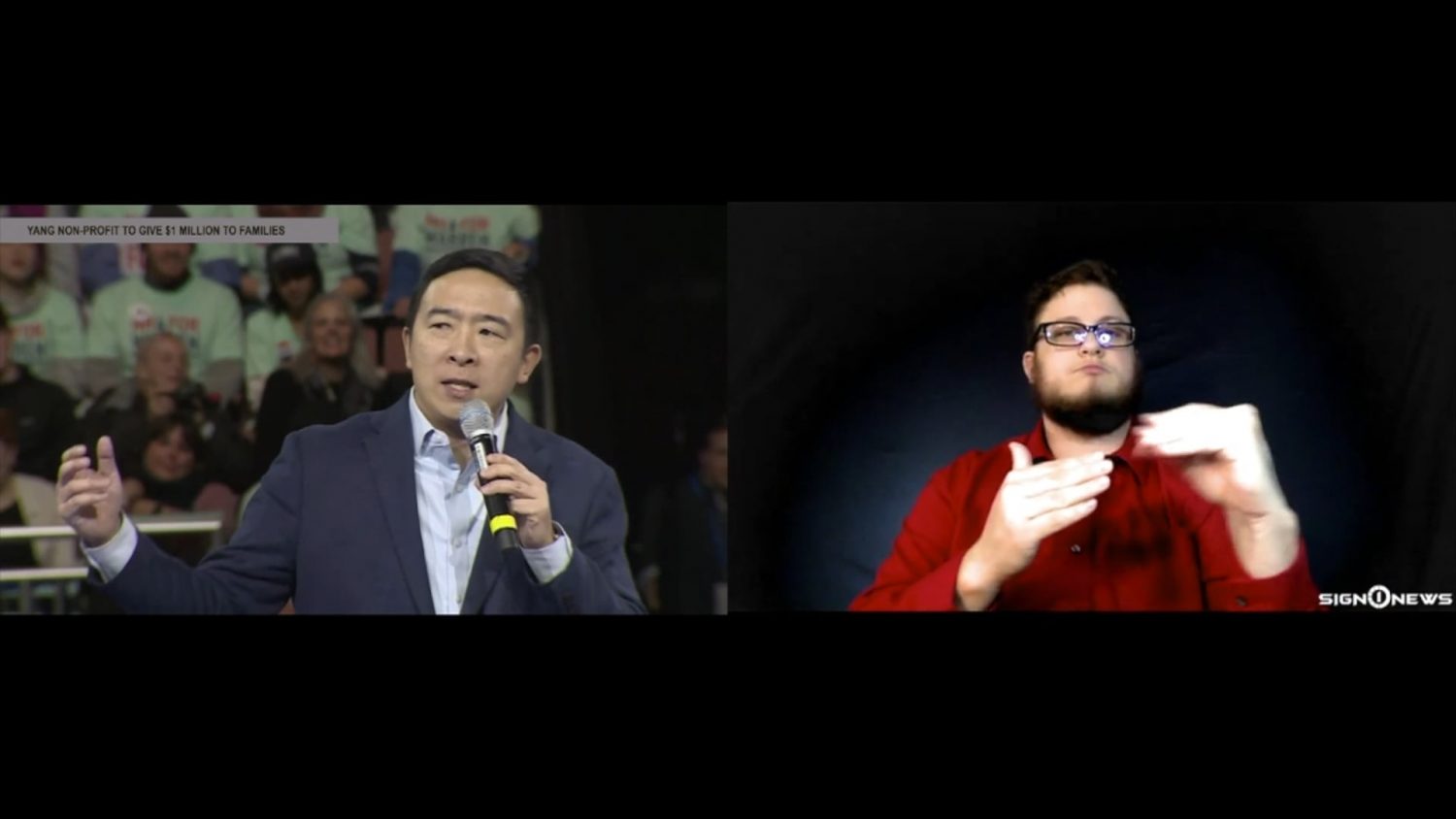 What to know if you’re pregnant during pandemic

Over 90 percent of Americans under stay-at-home orders

When Andrew Yang was running for president one of his campaign ideas was the concept of universal basic income.

The idea would give all Americans $1,000 a month from the federal government.

After his 2020 presidential run ended Yang founded the nonprofit group “Humanity Forward” to test his theory.

On Friday Humanity Forward announced it will be sending 500 working poor households in the Bronx $1000 a month by the end of March.

He later said they would be doubling the number of households after receiving additional funding.

Humanity Forward is also starting to raise money for their coronavirus relief fund to help families financially impacted by the virus.

That money would provide one-time payments to individuals and families who need financial help due to the coronavirus.

Humanity Forward plans to spend $500,000 on the effort and hopes, as they raise more money, they will be able to give more.