Home BUSINESS/MONEY Most airlines could be bankrupt by May

Most airlines could be bankrupt by May 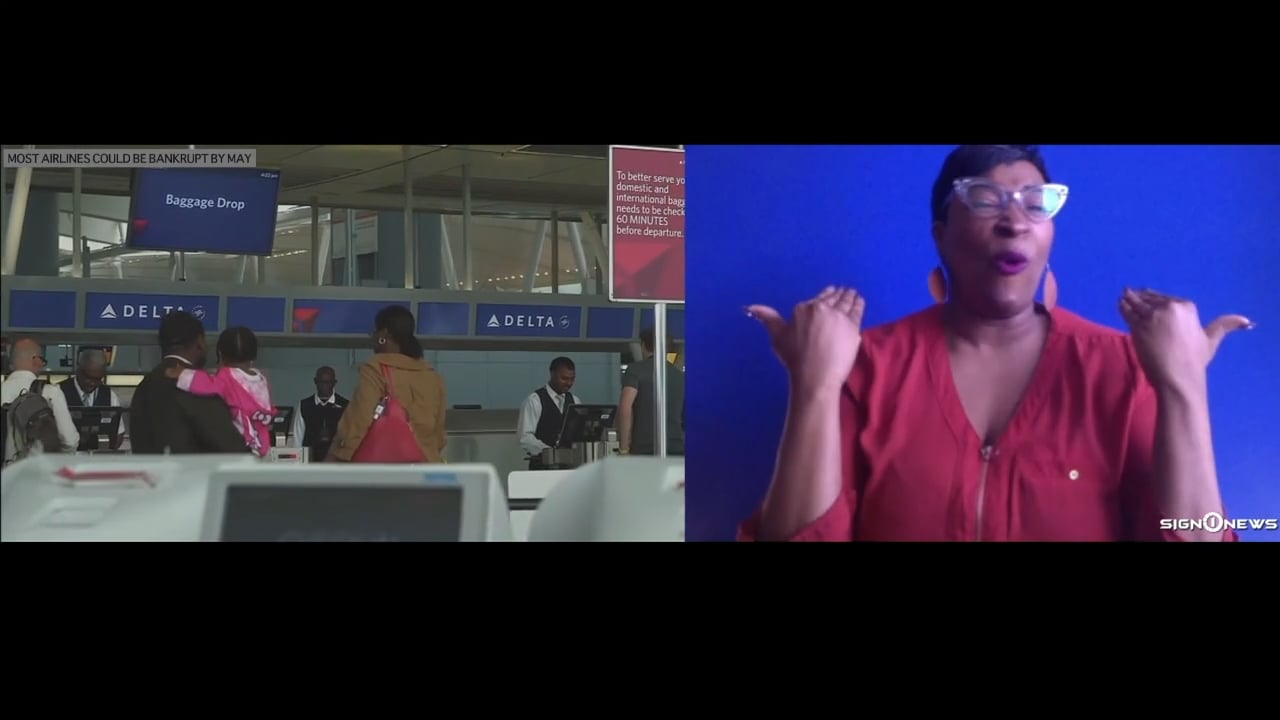 Can your pet contract coronavirus?

The coronavirus is making the airline industry so sick many major carriers may go bankrupt.

One consulting group is projecting most airlines in the world will be out of money by the end of May.

Europe’s biggest low-cost carrier Ryanair said on Monday it will ground most of its fleet over the next 7 to 10 days.

That follows the biggest cutback by Delta in its history and United Airlines cut its capacity in half.

One of their demands is asking airport operators to waive fees like landing charges.

However airport operators are also losing revenue from the downturn in air traffic and may need help themselves.

According to an airline industry group, airlines plan to request a $50 billion aid package from the US government.

But even with government bailouts, industry observers believe some airlines will continue to face financial problems.

Can your pet contract coronavirus?