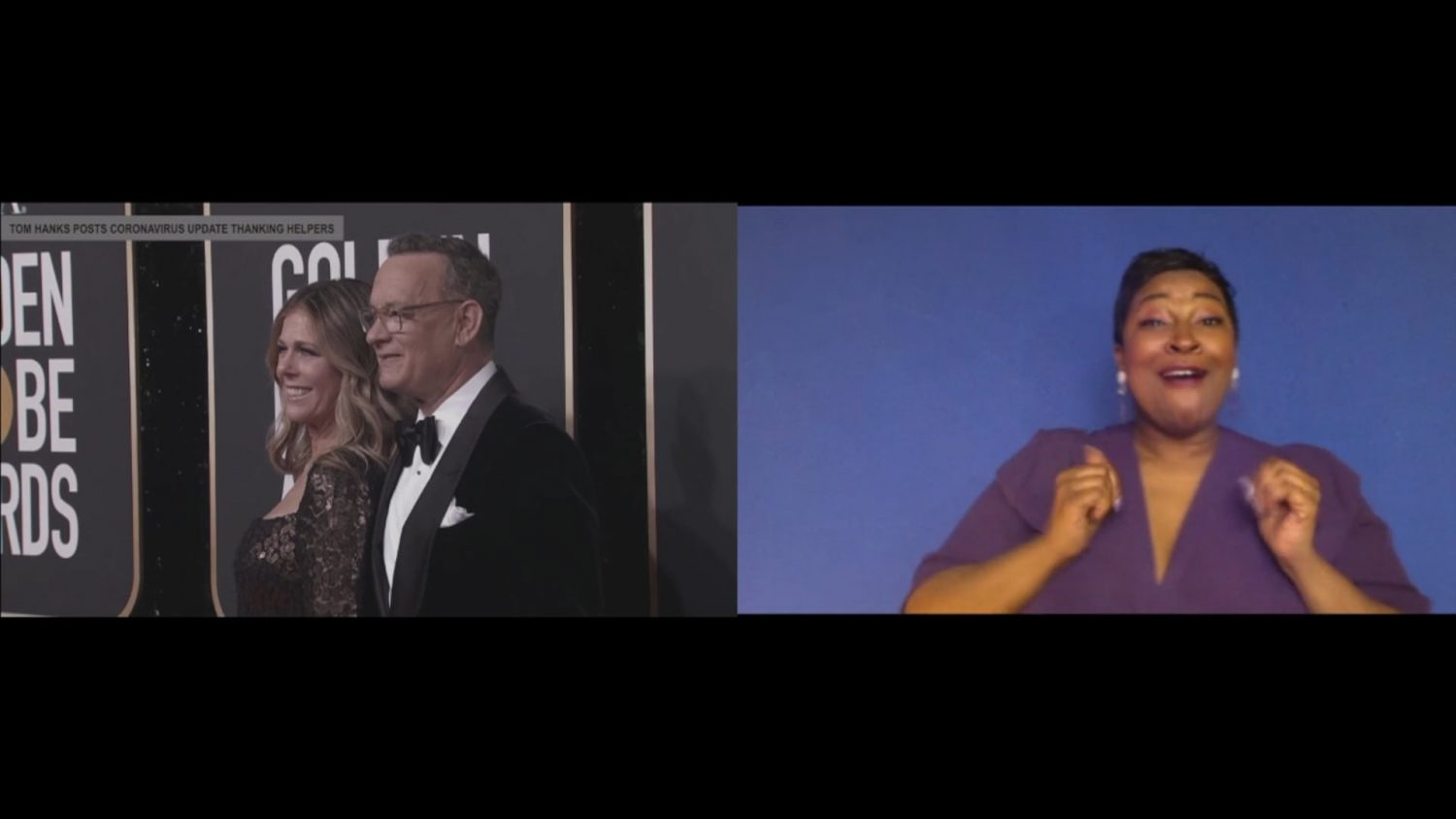 Last week actor Tom Hanks announced that he and his wife actress Rita Wilson both tested positive for coronavirus.

And apparently the actor has some extra helping hands to get them through the hard times.

Yesterday (Sunday) Hanks shared an update from Australia where he and his wife are both in isolation.

The actor tweeted a photo showing a stuffed kangaroo and koala watching over his toast.

Hanks tweeted “Thanks to the helpers. Let’s take care of ourselves and each other. Hanxs.”

Hanks was in Australia doing preproduction work on a film about singer Elvis Presley.