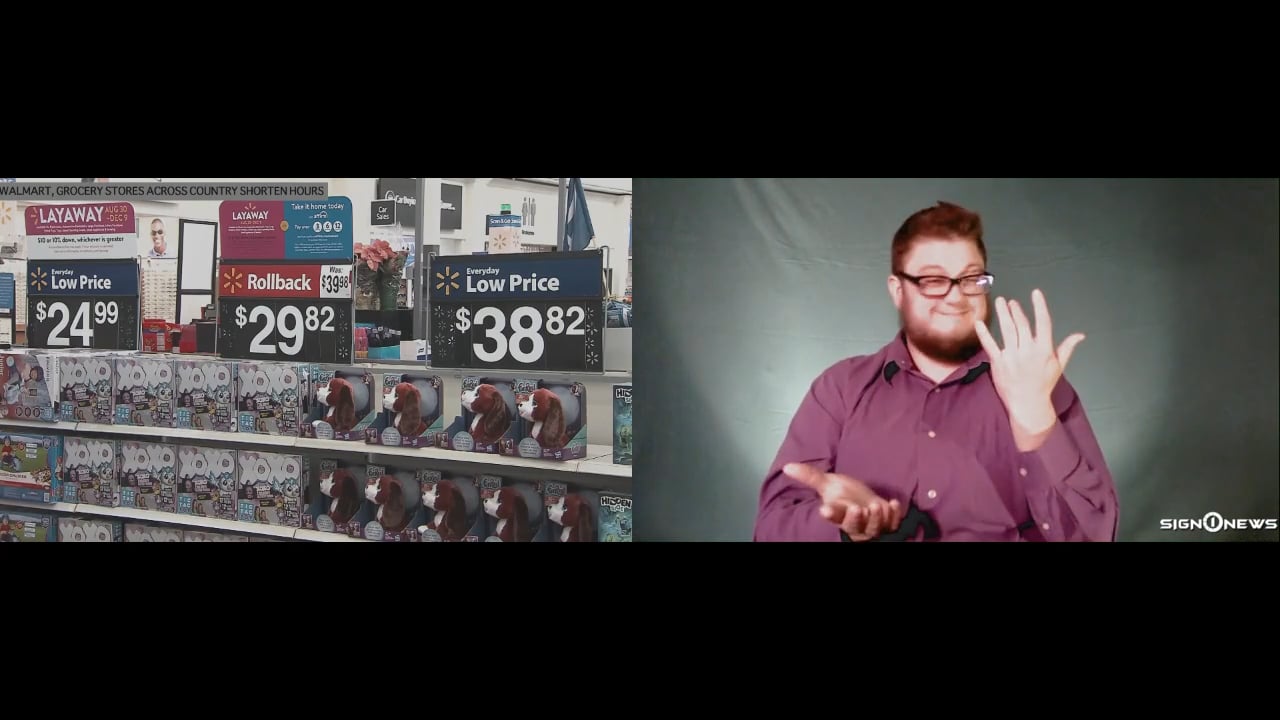 If you shop or work at Walmart, listen up.

Walmart is shortening hours at all of its stores in response to the coronavirus outbreak.

Employees will work the same schedules.

But the new hours will give them time to restock the shelves.

That’s because worried consumers have been rushing into stockpile food, medicine and other supplies.

As of Saturday Publix stores will close two hours early at 8 PM Eastern.

Shoppers at 1,200 Publix stores across many southern states will have purchase limits on some key items.

And the store is suspending in-store food demonstrations until further notice.

The Giant Company which has nearly 200 stores across the mid-Atlantic will also alter operations for similar reasons with 24-hour locations closing at midnight for six hours.