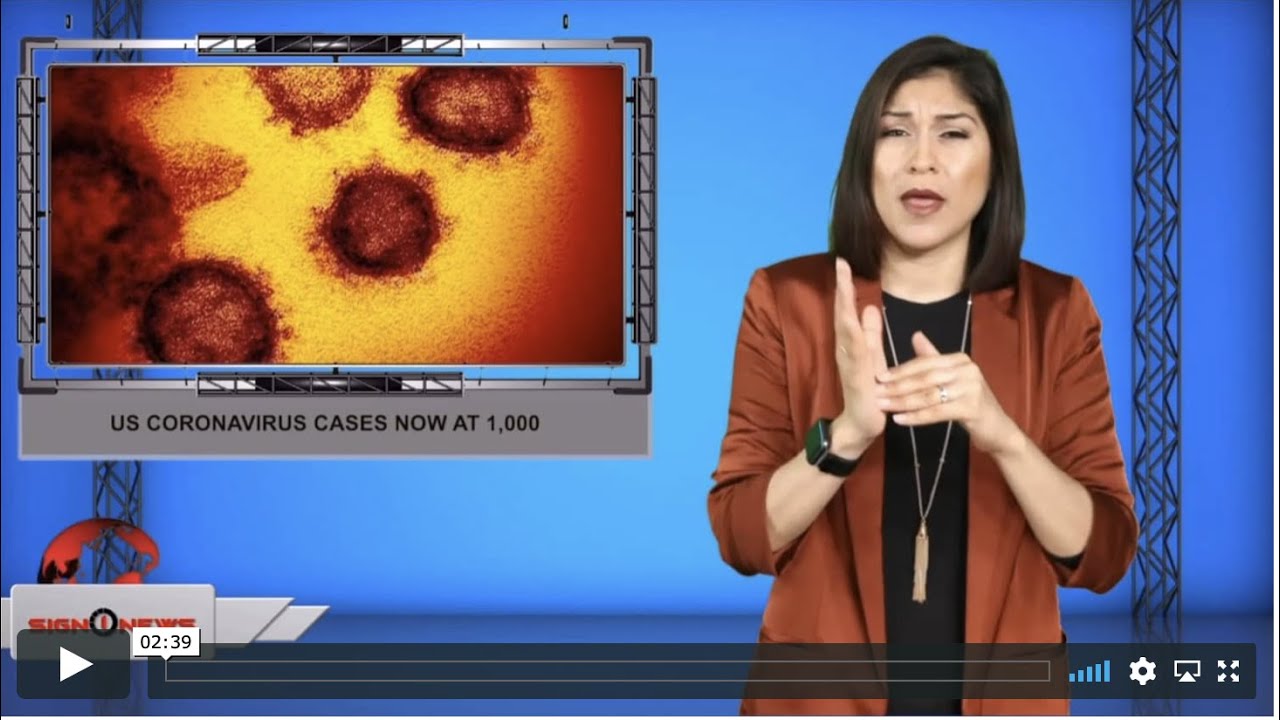 According to officials the US has now topped one thousand coronavirus cases and over thirty deaths.

People in thirty-eight states, including the District of Columbia, have tested positive for the virus.

Companies, schools and events are getting more aggressive in their efforts to contain the spread of the coronavirus.

Google has asked all employees in its North American offices to work from home if they can, and countless other companies are doing the same.

A number of universities are either canceling classes or moving classes to an online format.

Harvard students will be transitioning to online classes by March 23 and students have been asked to move out of their dorms by Sunday.

In Washington, the hardest hit state, gatherings of more than 250 people are banned in three counties.

In New York, the governor says he will deploy the National Guard and create a 1-mile containment zone in New Rochelle, a New York city suburb, to halt a growing cluster of coronavirus cases.

The county has 108 cases of the virus so far, with most believed to be connected to a 50-year-old lawyer who tested positive last week.

Officials say it is not a quarantine zone and people are allowed to come in and out of the area.

Since the outbreak, which started in China, there’s been more than 115-thousand confirmed cases, and more than 42-hundred deaths worldwide.