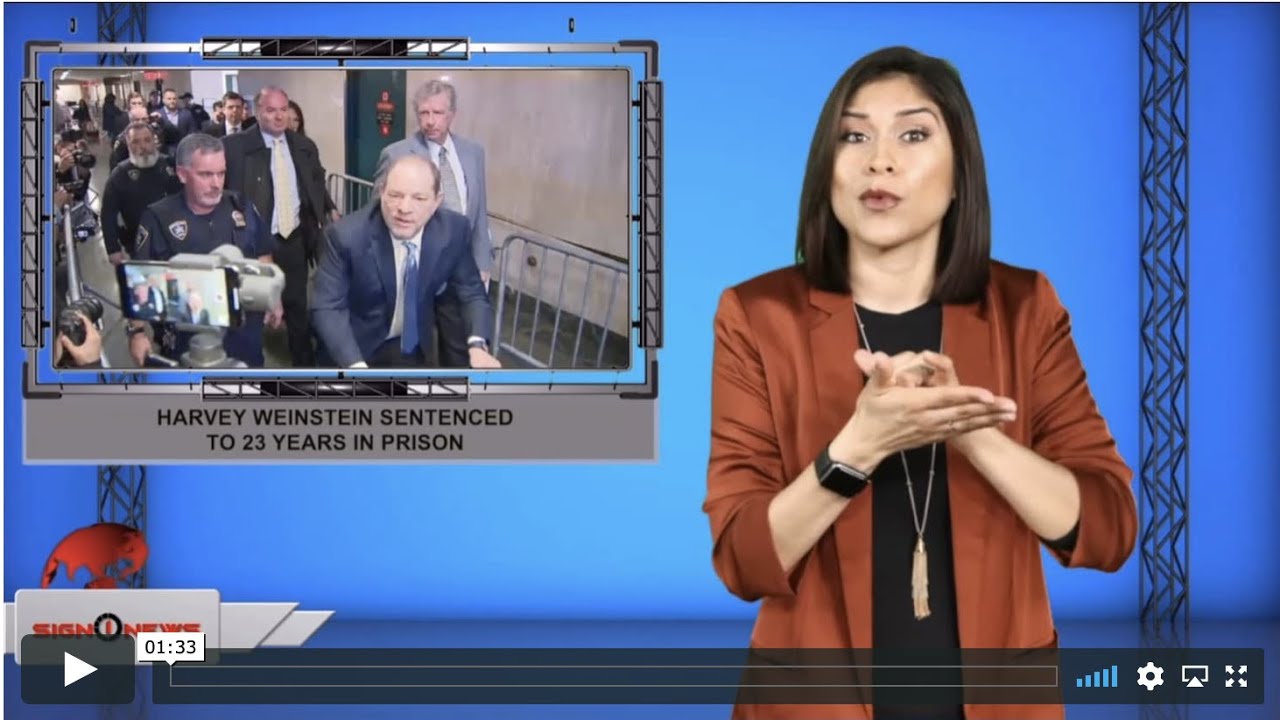 The charges were based on testimony by Miriam Haley and Jessica Mann.

The case fueled the global #MeToo movement that encouraged women to speak out against sexual abuse.

According to a sentencing letter provided by his spokesperson, Weinstein’s defense team was asking for the minimum sentence of five years in prison.

In the letter, his attorneys asked the judge to consider Weinstein’s advanced age, medical issues, lack of criminal history, and his personal charitable giving.

s1admin2
Transcript The governor of New York says the state has reported its lowest daily death toll from Covid-19 since the pandemic began i...

s1admin2
Transcript Coronavirus antibody tests may not be as reliable as previously thought. The Centers for Disease Control and Prevention r...

s1admin2
Transcript 30-year-old physician assistant Nathaniel Moore is a recent graduate of a MBA at the University of Vermont. Moore is amon...