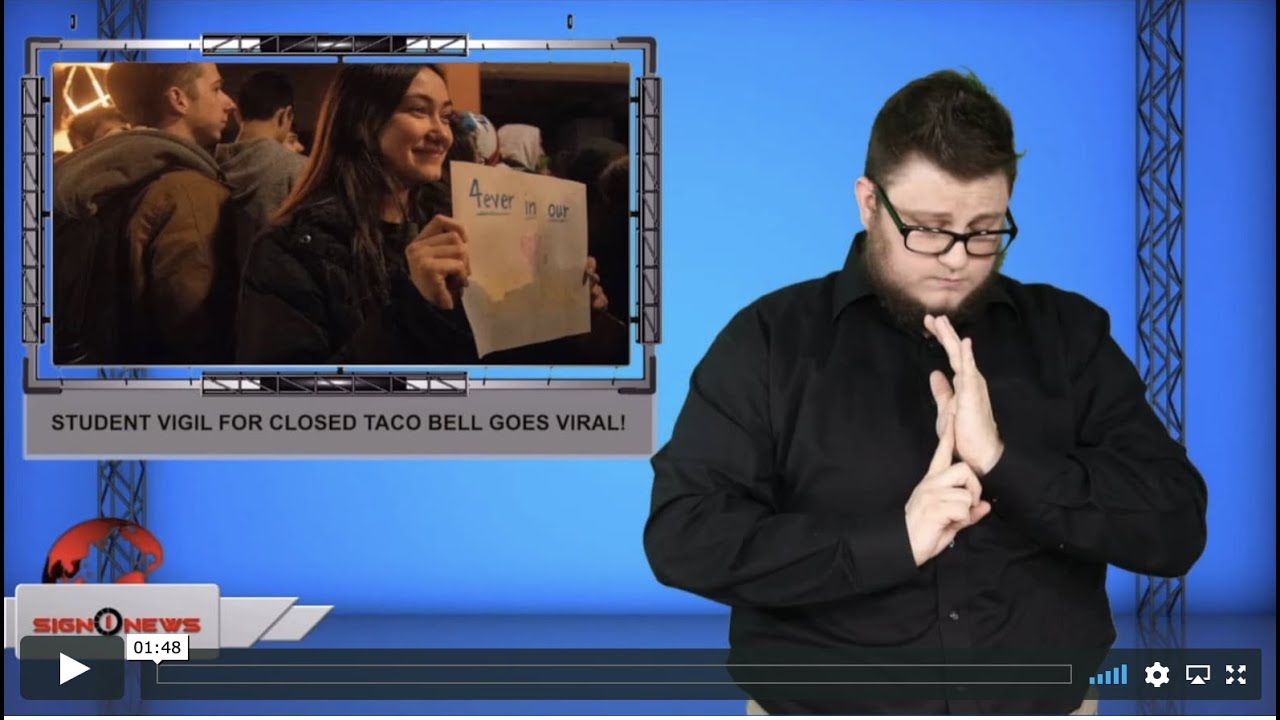 Penn State students staged the vigil to “mourn” the closing of their favorite late-night haunt.

One student said Taco Bell is gone but not forgotten because it lives on in our sauce packets.

The building’s purple bell sign is gone and its windows are boarded up.

One student wore a taco costume.

The vigil started off as a joke on Facebook but quickly went viral.

For students with late-night taco cravings there are other locations in State College and a new one opening this summer.

Come on, as silly as it sounds I’m sure there are many of you who would freak out if your favorite eatery shut down.

If the local Olive Garden in my area decided to all of a sudden shut down I would be speechless.

I love my Chicken Parmigiana! The other restaurants just aren’t the same.

Don’t you dare shut down!