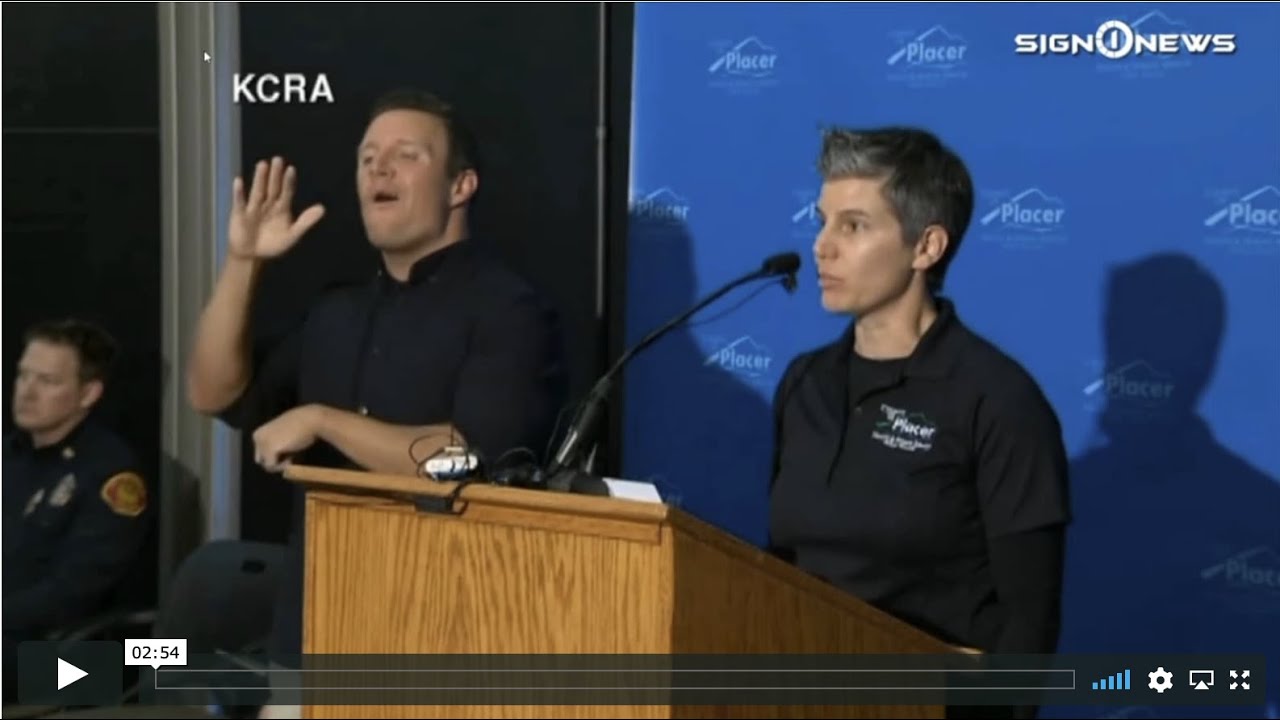 State governments are working to contain coronavirus cases in the US and federal officials say more testing for the virus will likely see the number of positive cases increase.

The disease has killed more than 3,200 people including 11 in the United States.

Still Vice President Mike Pence insists that even as the number of cases continues to climb, there is no need to panic because “the risk to the American people remains low according to all of the experts working with the government.”

However Congress just passed a $8.3 billion coronavirus emergency response bill to try to combat the epidemic.

A new cleaning protocol is also in place for schools throughout the state.

Starbucks is temporarily suspending the use of personal reusable cups at its stores to help prevent spreading the virus.

In California governor Gavin Newsom declared a state of emergency after the state recorded its first death from coronavirus.

The unidentified 71-year-old man’s death is linked to the Grand Princess cruise ship.

Authorities believe he was likely exposed to the virus on the trip from San Francisco to Mexico.

That ship was being delayed from returning to San Francisco but hs now returned.

And in a brief conference yesterday doctors mapped out the timeline from the moment they believe the man was exposed to the time of his death, which was roughly less than two weeks after he returned home.

The timeline for this patient the patient became symptomatic on February 19 while on board the Grand Princess cruise ship, returned to San Francisco on February 21 and then called 911 on February 27, which was the same day the individual was admitted to Kaiser Permanente Roseville. The specimen for testing was collected on March 1 and the results were provided to me by phone from the Sacramento County Public health lab yesterday morning so that was March 3. And then the patient unfortunately passed away early this morning March 4.

Tips to avoid becoming a victim of coronavirus scams