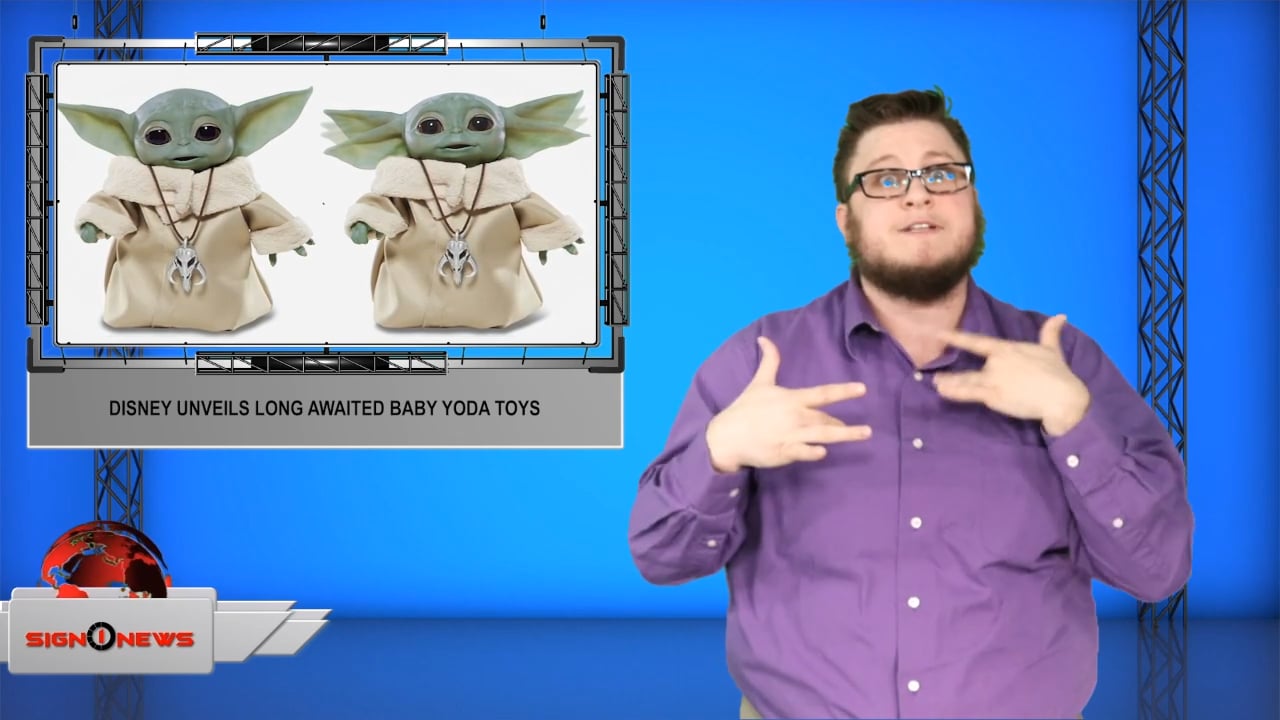 The lack of baby Yoda merchandise will soon be a memory.

Friday Disney revealed a slew of new products in the form of the adorable baby alien called “The Child.”

Get ready for action figures, plush dolls, Lego sets, board games and even an animatronic baby Yoda that moves, blinks and giggles.

All this merchandise will fill a void that’s been lingering since “The Mandalorian” debuted on Disney Plus in November.

Show runners John Favreau and Dave Filoni had convinced Disney not to produce any toys before the show was released so the character could be kept secret.

That decision was not popular with investors.

The company experienced flat toy sales during the holiday season.

The toys are now available for preorder on Disney’s website.

Boy leaves puppy at shelter to protect it from abuse