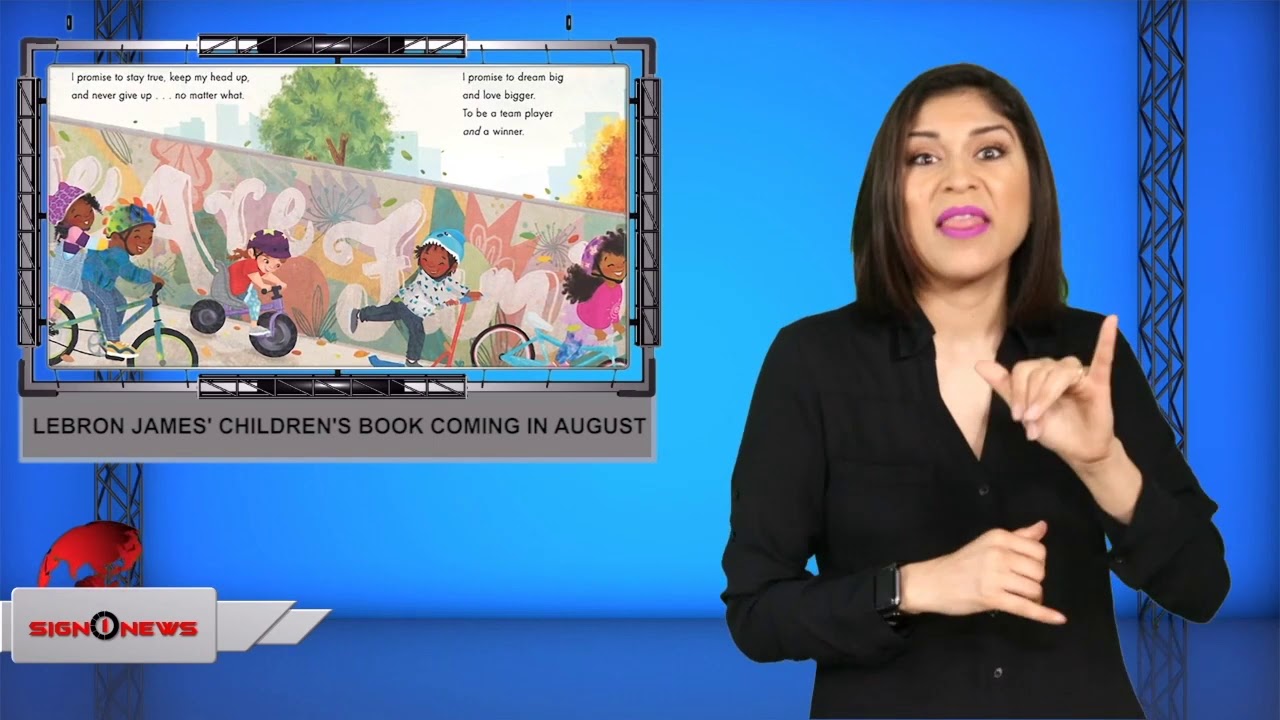 ICYMI: Trump says Kaepernick should play in NFL if qualified (6.18.20)

In August NBA player Lebron James is releasing a children’s picture book that he wrote.

That’s according to the publisher, Harper Collins.

The book is titled ” I Promise.”

That’s also the name of a children’s program and a public school that James started in his hometown, Akron, Ohio.

He says his goal is to inspire children and get kids and parents reading together.

The deal with Harper Collins also involves a second book, a novel for middle-grade students, that James plans to release next year.