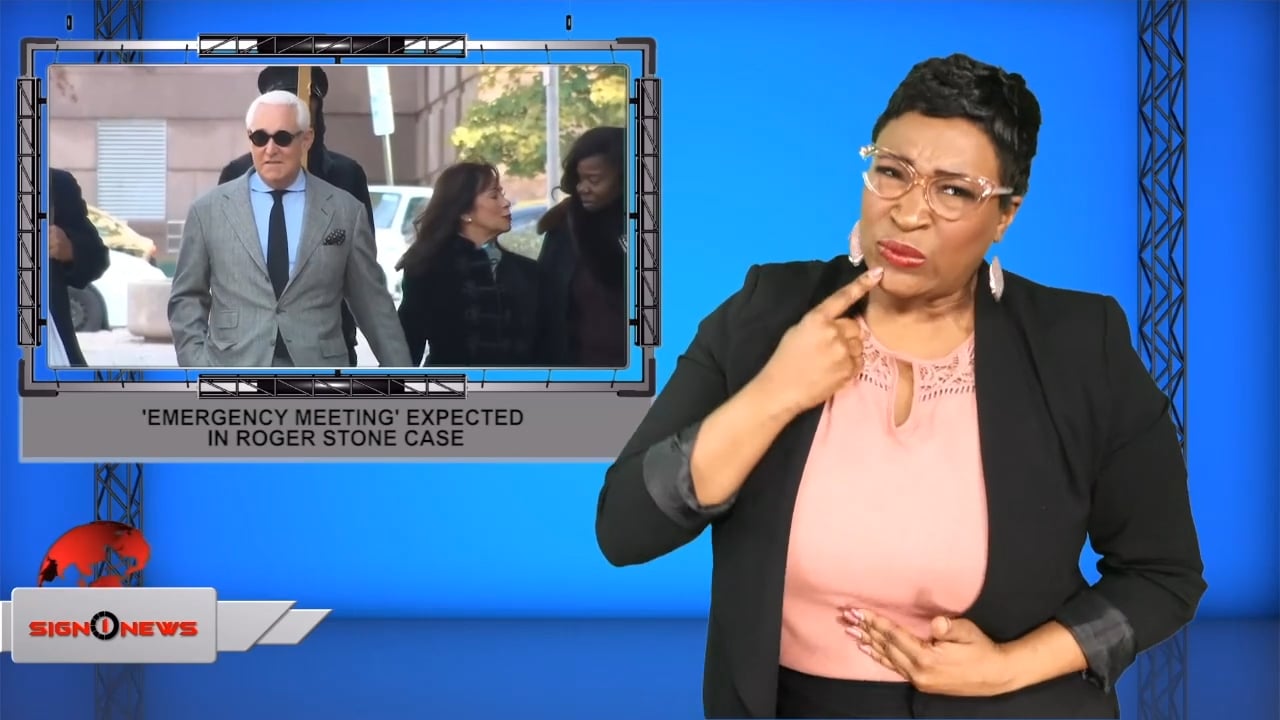 Today (Tuesday) a group of federal judges are holding an emergency meeting over concerns about the Department of Justice’s intervention in politically-sensitive cases.

That’s according to USA Today.

The newspaper reports that the president of the National Association of Federal Judges referenced a crisis enveloping the the Justice Department, and the issue “could not wait” until its spring conference.

This comes, as more than two-thousand former prosecutors and Justice Department officials signed a statement calling on Attorney General William Barr to resign.

The former prosecutors want Barr to resign because of his involvement overruling the sentencing recommendations for longtime Trump associate Roger Stone.