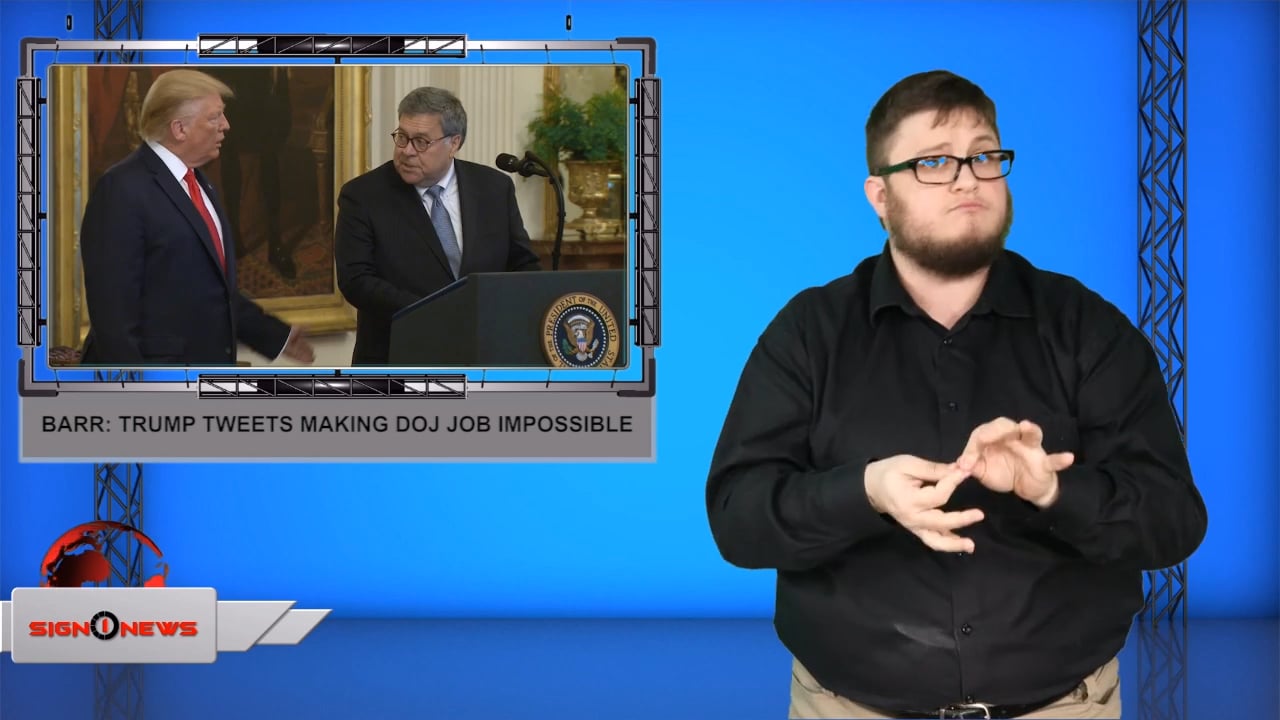 This is a shake-up in the case of Roger Stone since Barr played a role in requesting a lighter sentence for Stone earlier this week.

Barr ABC news the president’s public statements make it “impossible” for him to do his job.

He added the “constant background commentary undercuts me” and harms the integrity of the department.

Barr’s comments are in regard to Trump’s tweet on Tuesday about Roger Stone’s conviction, who is Trump’s former adviser.

Stone was convicted of lying to Congress, witness tampering and obstructing the House investigation into whether the Trump campaign coordinated with Russia during the 2016 election.

But then Trump tweeted it was a “horrible and very unfair situation” for stone.

Hours after the president’s tweet, Justice Department leaders intervened, asking for “far less” prison time for stone than what had been asked for.

Earlier this week all four federal prosecutors in the case quit.

Barr also commented on this yesterday saying he was a “little surprised” the prosecutors handling the Roger Stone case withdrew.

Barr has agreed to testify to the House Judiciary Committee next month and will likely answer questions about the Stone sentencing and other controversies.