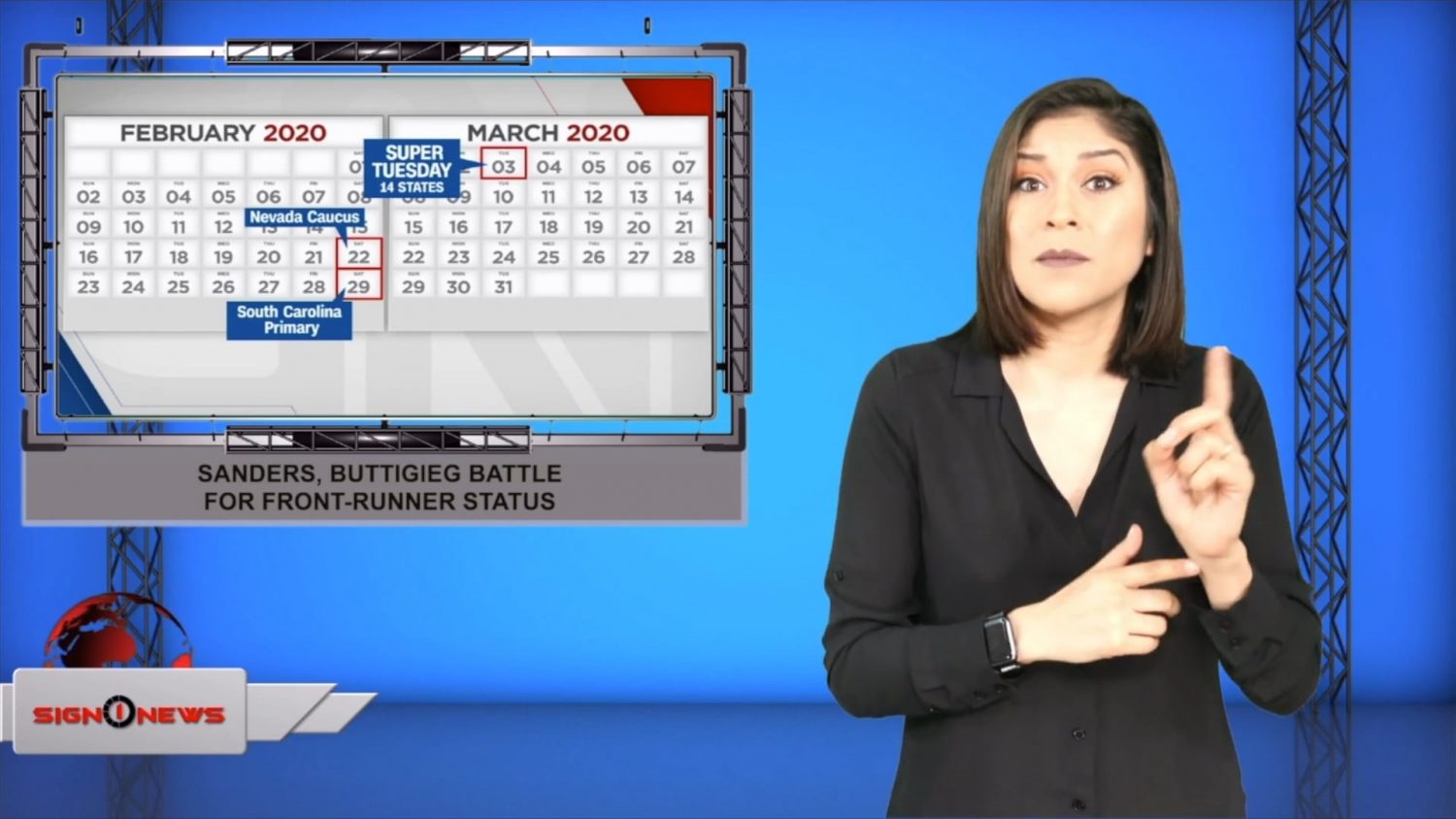 In his speech, Sander said the victory is “the beginning of the end for Donald Trump.”

Once again Buttigieg says he is a great alternative to voters who may see Sanders as too progressive.

Amy Klobuchar, who seems to be appealing to the state’s moderate and independent voters, came in third.

Senator Elizabeth Warren, who placed fourth, praised Klobuchar for her performance, saying her strong finish “showing how wrong critics can be when they count a woman out.”

He left New Hampshire even before the votes were counted, headed to South Carolina where he hoped support among African-American voters will give him a boost.

However he did tell his supporters “It ain’t over man, we’re just getting started.”

Biden is counting on upcoming primaries to reshuffle the deck in his favor.

The next Democratic presidential nominating contest will take place February 22nd with the Nevada Democratic caucuses, followed by the South Carolina primary on February 29.