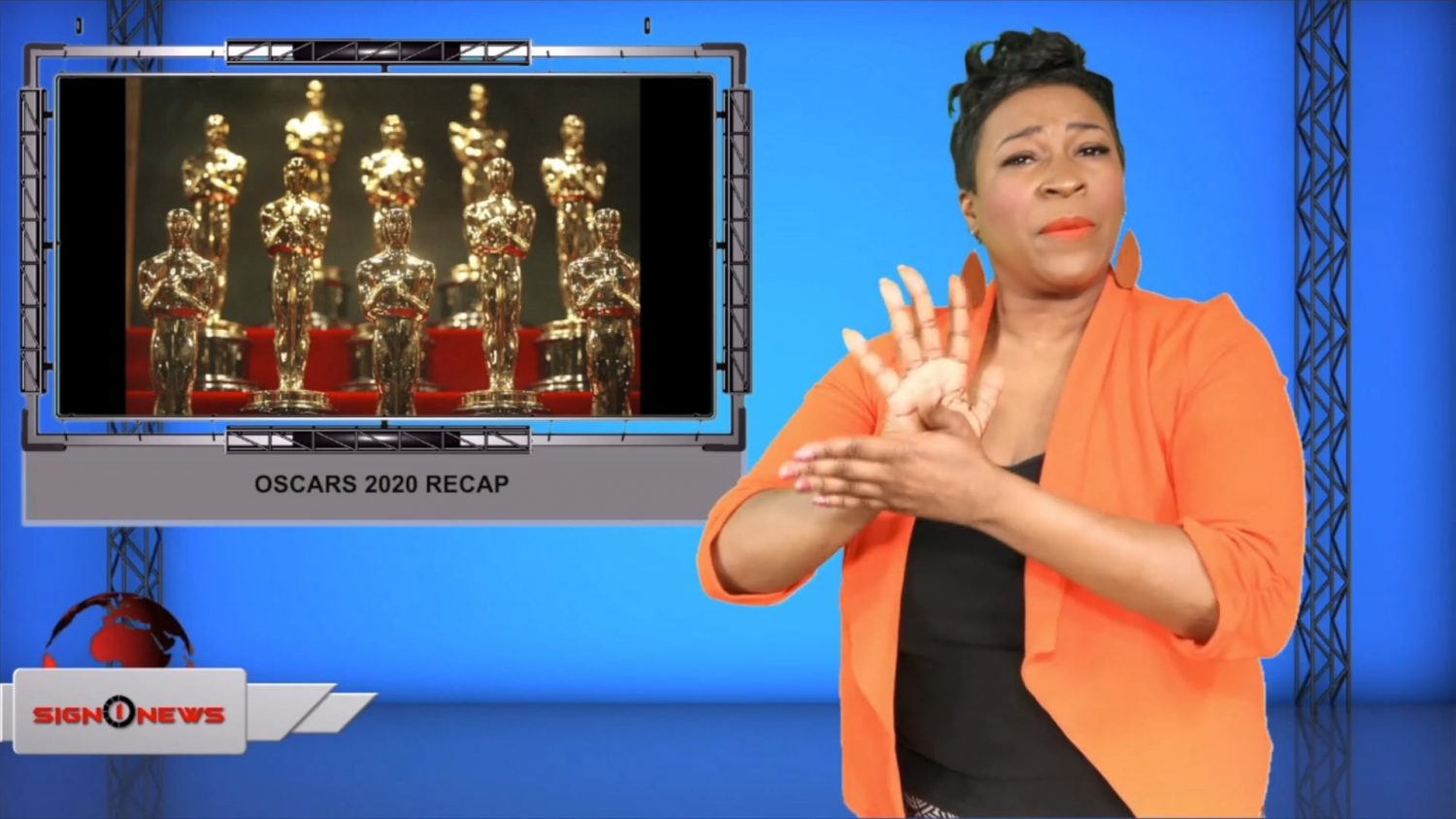 The Oscar is a symbol of the very best in filmmaking.

And of course, the stars were on display on the red carpet.

And for the first time in Sign1News’ history Jethro, Crystal, and Martha were on screen bringing you all the red-carpet action live on Facebook.

And the best part…they were in their pajamas!

If you missed all the action last night head to our Facebook page to watch the video.

And in case you missed last night’s awards here’s a quick recap of some of the winners.

Brad Pitt won an Oscar for best supporting actor for his role in “Once Upon a Time in Hollywood.”

He also took a jab at the impeachment trial in his acceptance speech.

Joaquin Phoenix won an Oscar for best actor in the film “Joker” and used his speech to call for equality and activism.

Film director Matthew Cherry also accepted an oscar for his short film “Hair Love,” a story about a black father learning to do his daughter’s hair.