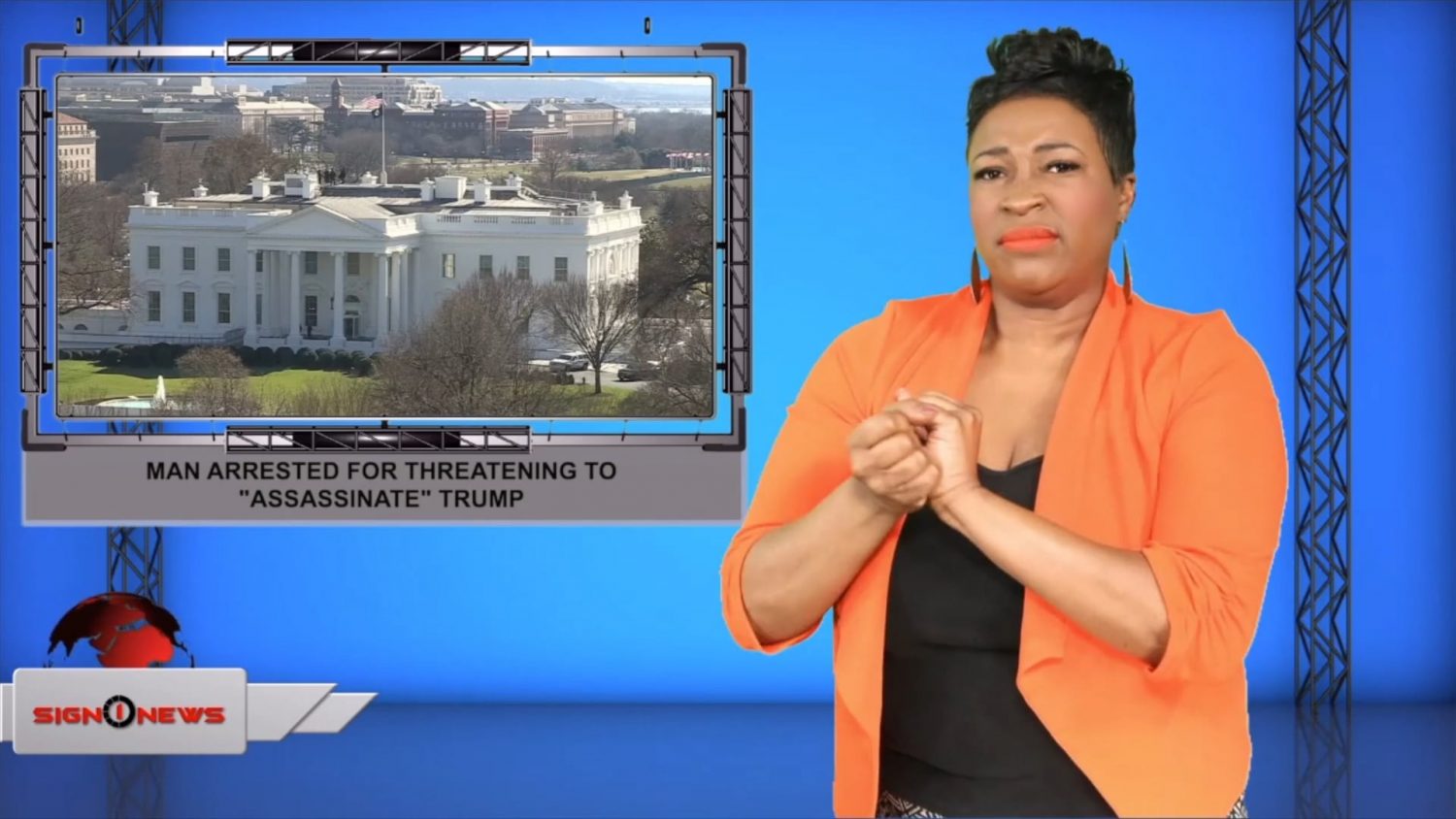 A Florida man is accused of threatening to assassinate President Donald Trump.

On Saturday police arrested 25-year-old Roger Hedgpeth outside of the White House.

Hedgpeth reportedly approached a US Secret Service police officer on patrol and said, “I am here to assassinate President Donald Trump.”

He then told the officer he planned to do it with a knife, which the Secret Service officer confiscated after a pat down search.

The Secret Service says the suspect was a critically missing-endangered person, as well as a mental health patient.

Hedgpeth was moved to a hospital for a mental health evaluation where he will be held until further notice.