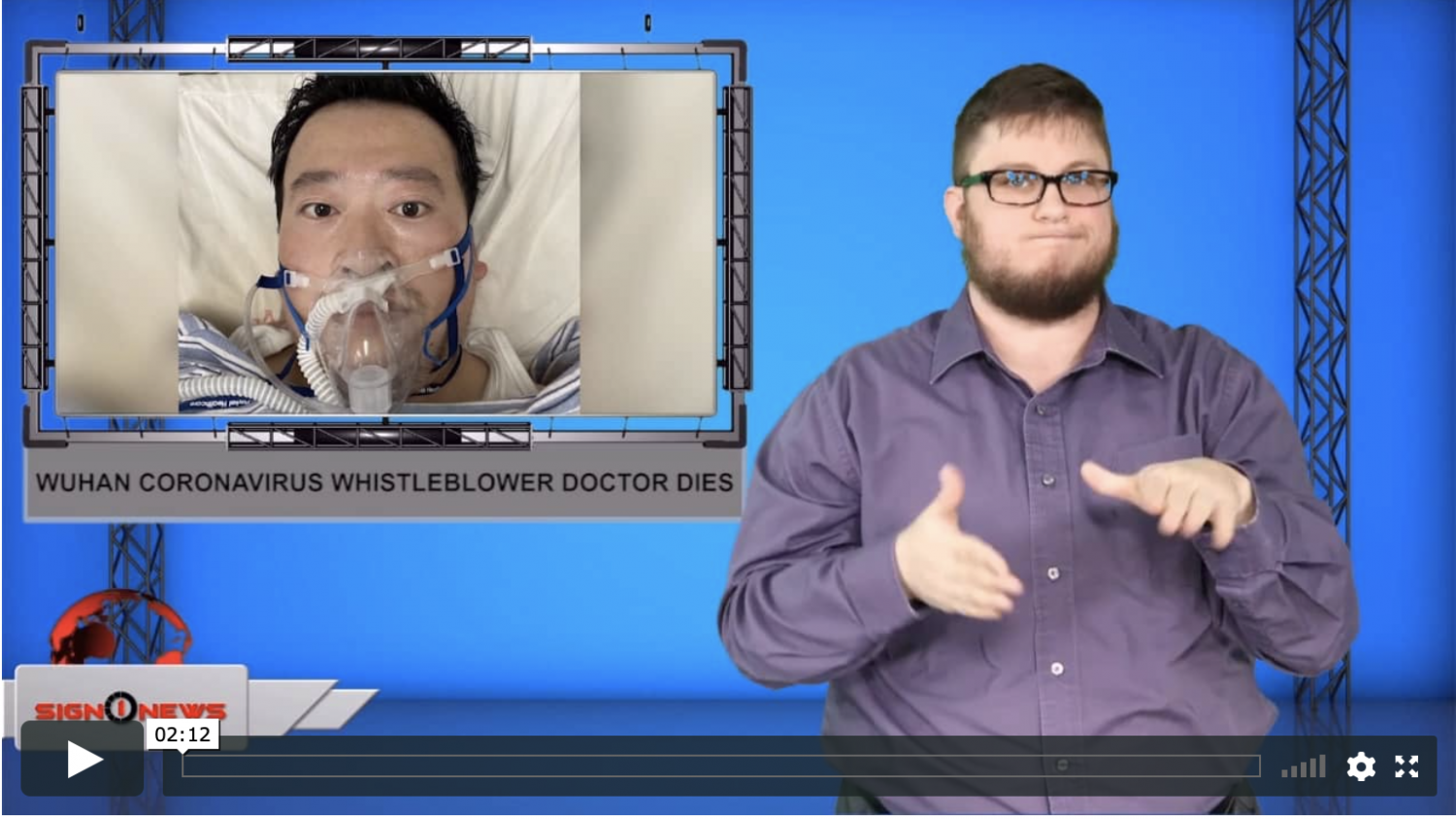 34-year-old Chinese doctor Li Wenliang who was targeted by police for warning about the threat of a coronavirus outbreak, died of the disease on Thursday.

Back in late December Li first warned friends on WeChat about a SARS-like disease going around.

Li sent a group message saying that a test result from a patient quarantined at the hospital where he worked showed a patient had a coronavirus.

But hours after Li sent the message, Wuhan city hall officials tracked him down questioning where he got the information.

Within days officials closed a seafood market, which was the suspected source of the virus, and they announced the outbreak.

But instead of Li being praised, he got a call from Wuhan city police.

He agreed to signing a document admitting to “spreading rumors online” and “severely disrupting social order.”

Last month Li told CNN over the phone that he felt a little afraid and that he was afraid he would detained and his family would worry.

Our Saturday, the eye doctor was diagnosed with the disease and on late Thursday night his death was reported by Chinese state media.

His death has sparked anger among Chinese citizens.

Officials in China say there will be an investigation into Doctor Li’s death and the issues raised online by the masses.