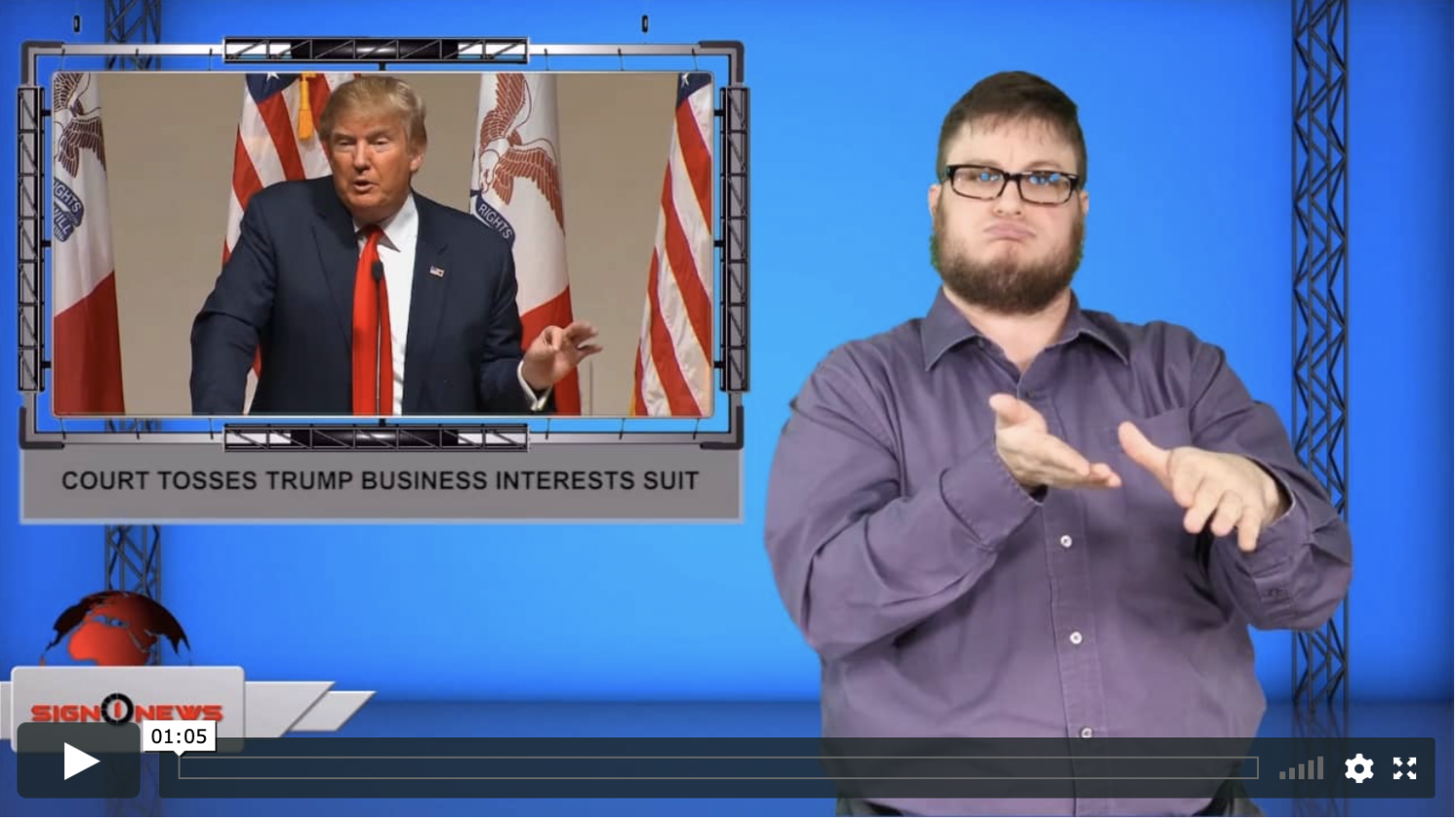 On Friday a federal appeals court dismissed a lawsuit by congressional Democrats against President Trump.

Their opinion overturned a ruling from a trial-level judge.

The suit alleged Trump violated the emoluments clause of the Constitution, when he refused to allow them to review and approve his financial interests.

The emoluments clause bars federal officials from collecting payments from foreign governments without the approval of Congress.

Two other cases that claim President Trump violated the anti-corruption emoluments clause are still moving through the courts.