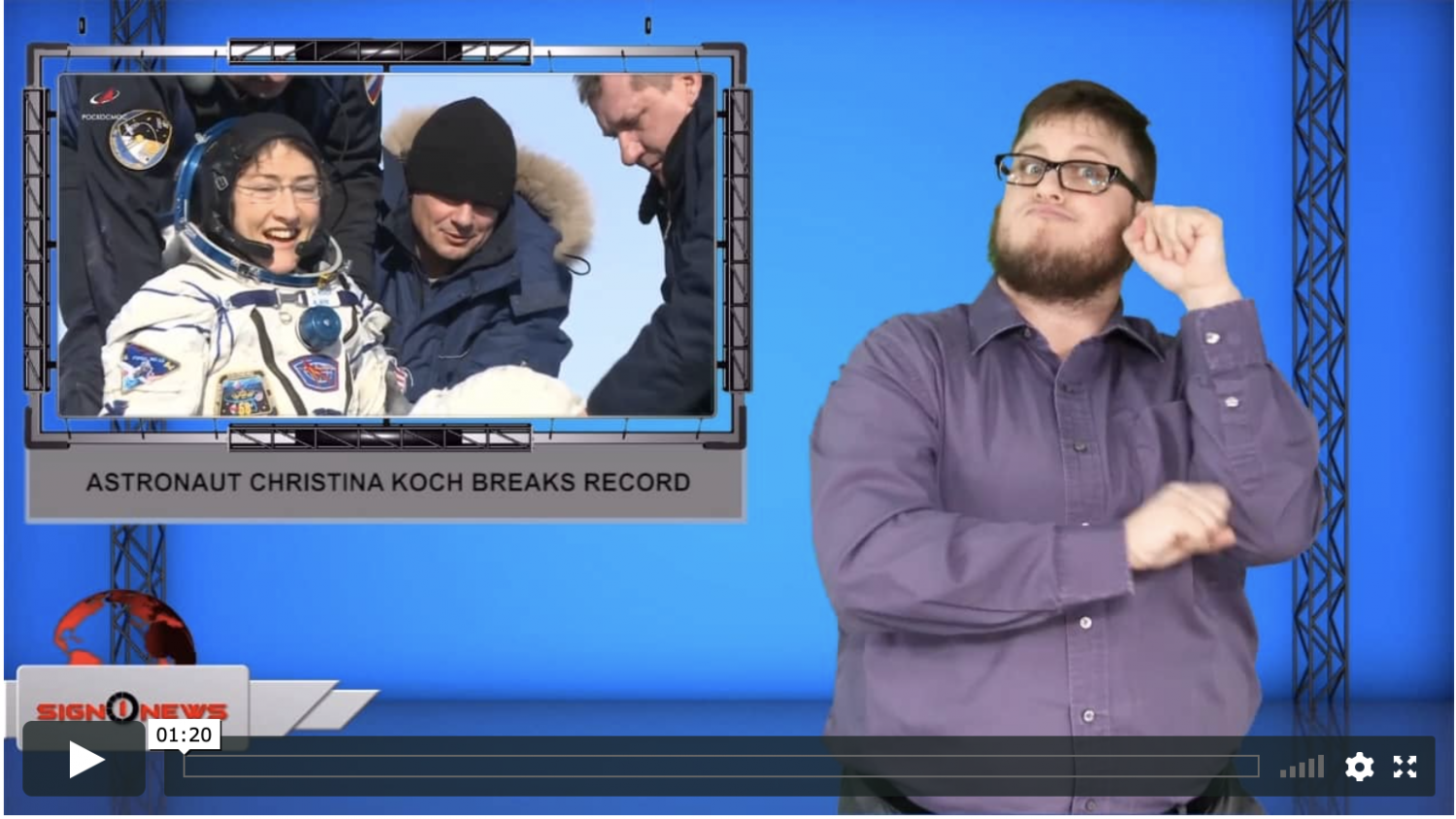 It’s a new record and one that’s literally out of this world.

On Thursday NASA astronaut Christina Koch landed in Kazakhstan, after breaking the record for the longest single space flight by a woman.

On March 14 Koch arrived on the International Space Station for her flight mission and has spent 329 days in space.

She broke Peggy Whitson’s record of 288 consecutive days in space.

During Koch’s time in space, she also took part in the first all-female spacewalk in October with fellow astronaut Jessica Meir.

Koch says she hopes the record for longest space flight by female astronaut will be exceeded again as soon as possible because it means “we’re continuing to push those boundaries.”