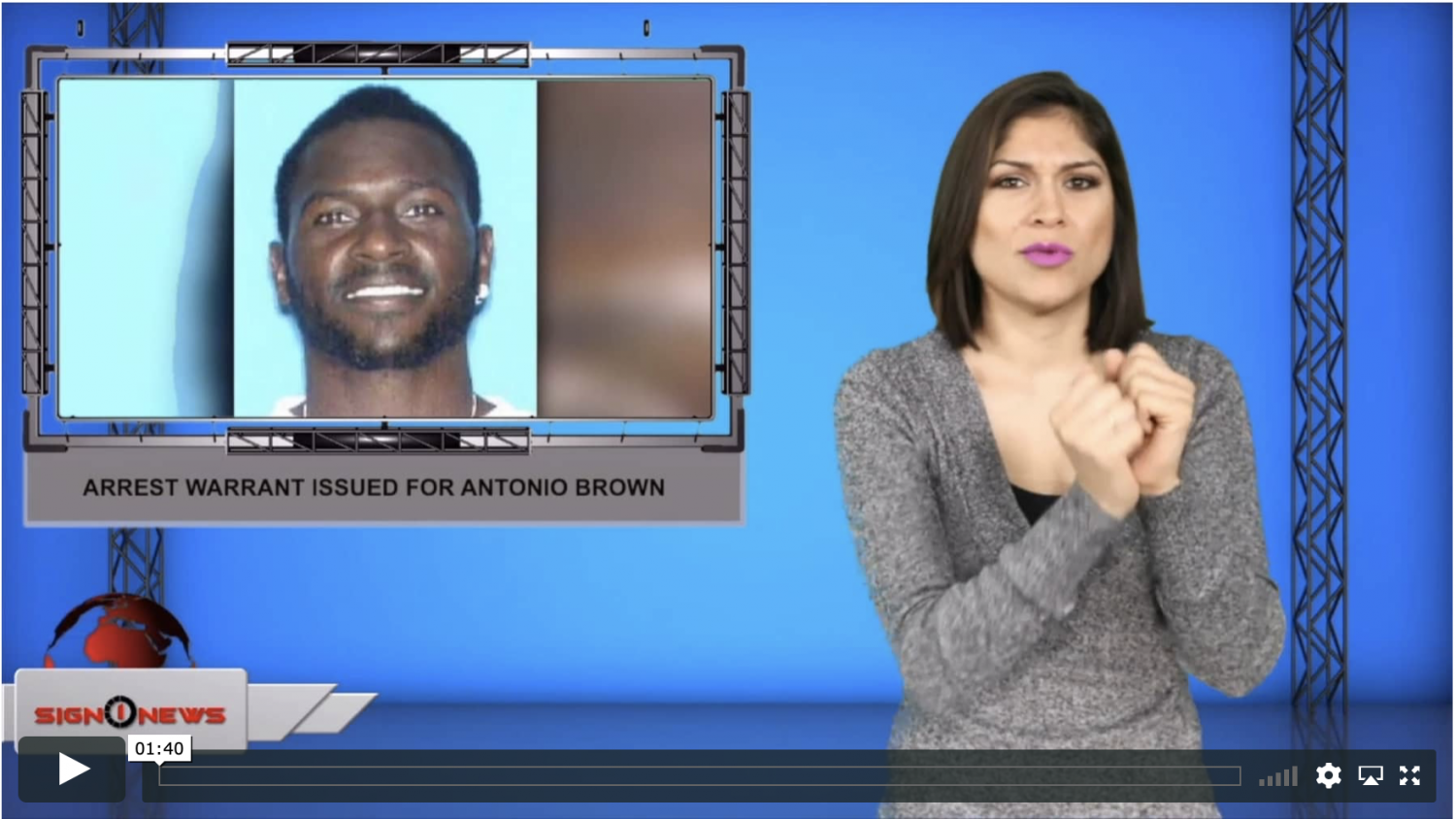 On Tuesday Brown was reportedly involved in an altercation at his home in Hollywood, Florida.

Brown, who is a free agent, is facing charges including criminal mischief and burglary with battery.

Police say his trainer was also part of the altercation and was arrested.

He was let go in September amid allegations of rape and assault, which he denies.

Brown’s former girlfriend Chelsie Kyriss, the mother of his three children, commented on his situation on social media.

She called him an “incredible man and athlete.”

However, Kyriss said Brown has made “questionable choices” and continues ignore the advice of those who love and support him.