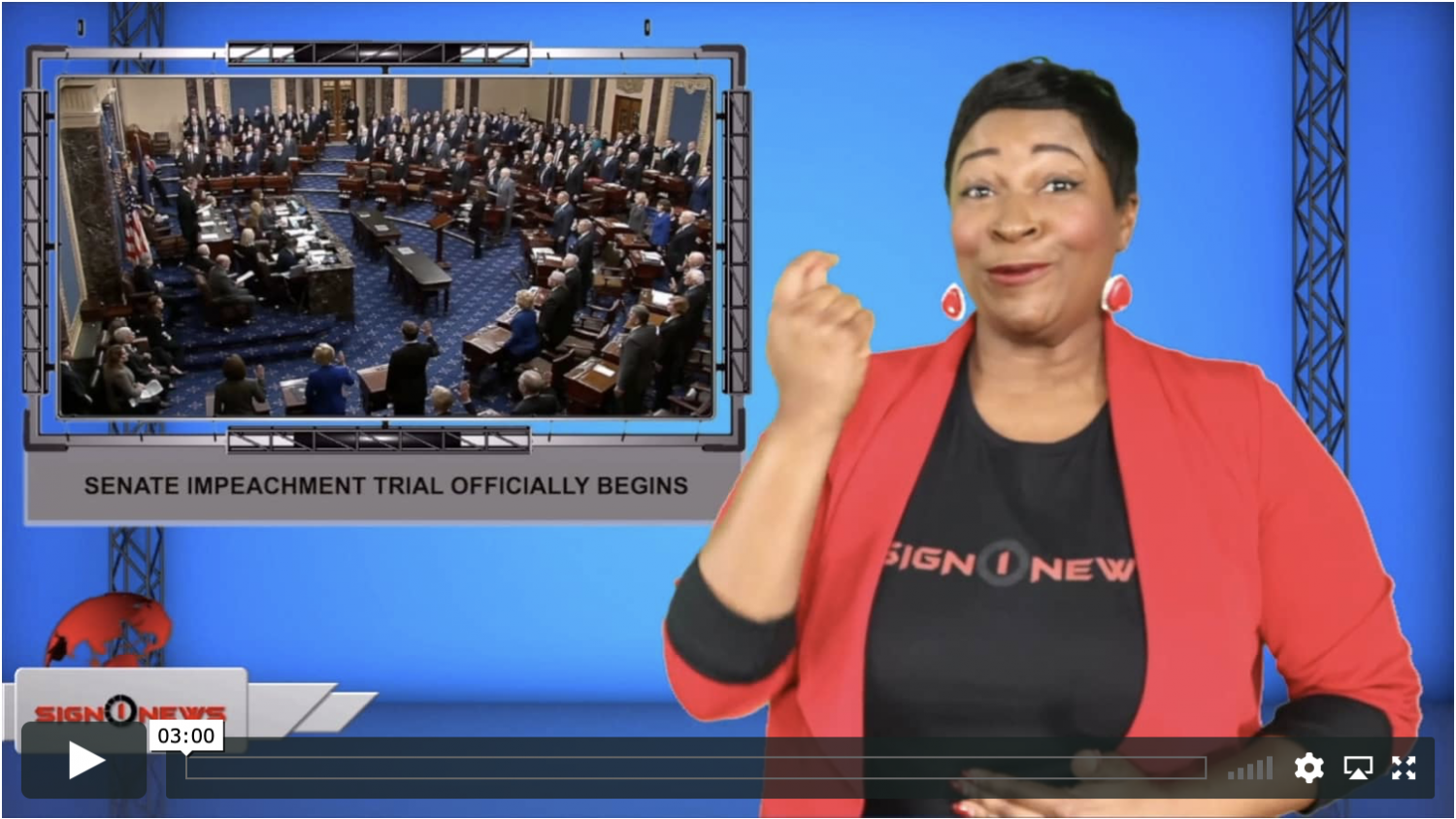 It is just the third presidential impeachment trial in U.S. and the first in more than 20 years.

Senate Majority Leader Mitch McConnell originally planned to allow both sides, the president’s defense and the impeachment managers picked by the House, 24 hours each to make their opening arguments.

The arguments were originally supposed to be split into twelve-hour sessions over the course of course of two days.

And given the trial’s 1 p.m. start time, that meant the debates could have stretched into late night hours.

But on Tuesday McConnell changed the plan to each side will get 24 hours for opening arguments over three days, meaning the Senate will hear opening statements for eight hours a day.

Officials say the White House pushed for the 24 hours to make arguments over a two-day period because they thought it would afford them better coverage if they could get it done during the week.

But Democrats and some Republicans had serious issues with the original plan.

Tuesday will start with both sides debating and voting on the trial rules proposed by McConnell.

And then House managers and the president’s legal team will offer opening arguments.

The plan also puts off the question of witnesses, until after those opening arguments.

To call any witnesses, Democrats would have to sway at least four Republicans to vote with them for a majority.

Man strangles coyote to death after it attacks his son