Man strangles coyote to death after it attacks his son 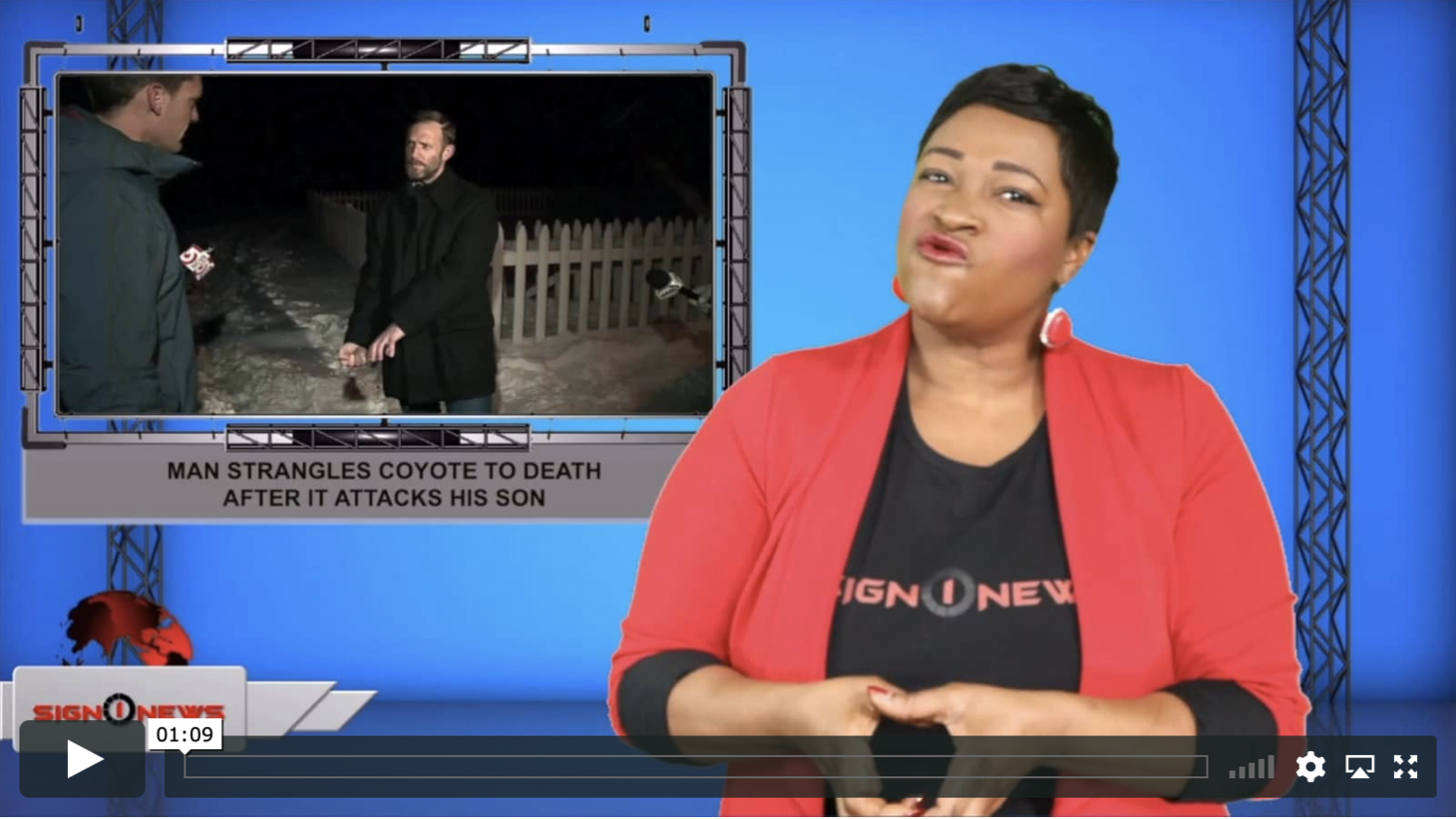 On Monday (Yesterday) a New Hampshire man killed a coyote with his bare hands after it attacked his child.

The man Ian O’Reilly was hiking with his family when a coyote grabbed his 2-year-old son by his jacket hood and dragged him to the ground.

O’Reilly said after the coyote bit him twice while he tried fending it off, he kicked it away and used his body weight to suffocate it while holding it’s snout shut.

He said it took him about 10 minutes to kill the coyote.

O’Reilly told CNN he had “never harmed an animal so it was a weird experience.”

O’Reilly’s son was not injured.